I AM A STEROID 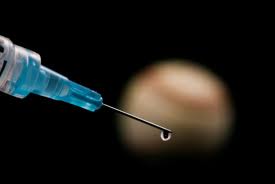 I am a steroid. Roger Clemens says I don't help with throwing a baseball. The
Rocket is partially right. Anyone who gets to the Major Leagues has great mechanics
and knows how to throw one. I help in throwing it harder, faster, and longer. Do
you really think Clemens could throw 95-miles hour at the age of 44 without me? 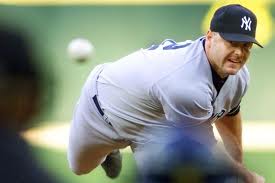 I am a steroid and I can create jealousy. Barry Bonds saw all the attention Mark
McGwire and Sammy Sosa received during the Summer of '98 when they were
launching missiles into orbit and baseball immortality. That's when he started to
be my best friend. He had never hit more than 49 home runs in his career, but I
helped him hit a ridiculous 73 of them in 2001. 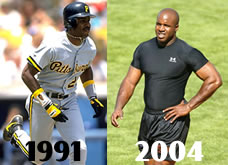 I am a steroid. Use me correctly and I can help you recover faster. Former Los
Angeles Dodgers closer Eric Gagne converted a record 84 consecutive save
opportunities. Do you really think he could've come back from throwing 95-mile
hour fastballs day after day without my help?

I am a steroid. I turn line drive hitters into local legends. In 2001, Luis Gonzalez
hit 52 home runs, now keep in mind, Hank Aaron never hit more than 44 in
a season. I know Aaron, and Gonzo is no Hammerin' Hank. The former Arizona
Diamondback said his new found power came as result of a stretching program.
Really? Stretching? And Rafael Palmeiro said his failed drug test came as a
result of a tainted B-12 shot injected by teammate Miquel Tejada. LOL 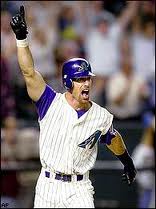 I am a steroid. I can extend your career and help you post amazing numbers.
Willie Mays hit 81 home runs after the age of 38. Barry Bonds belted 149 after
the same age. Damn, I am good!

I am a steroid. There will be side effects when you friend me. I put a bad case
of acne on Mike Piazza's back, while instilling thunder in his bat. The kid was
a 60-something round draft choice out of college with little power. He finished
his career with the most home runs of any catcher in the history of the game.
Any questions? 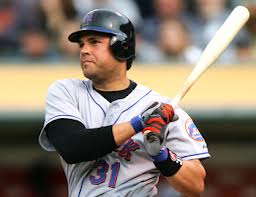 I am a steroid. Sports writers hate me. They say I cheated the game and made
the most sacred of records, worthless. Most of them will tell you I actually helped
save the game with the McGwire-Sosa home run duel in 1998, but now they
don't want me anywhere near it.

On Wednesday, they made a big statement by not letting some of best my friends
into the Hall of Fame. Some of them will get there eventually, just not now.