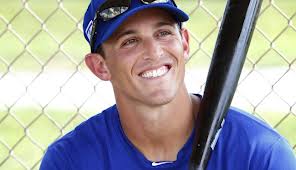 Life isn't fair. The sports world seems to remind us of that every so often. On Monday,
the Indianapolis Colts revealed their head coach, Chuch Pagano, has been diagnosed
with leukemia and will miss a significant portion of the season while he undergoes
treatment.

Pagano, 52, spent 27 years of his life criss-crossing the country pursuing his goal
of being a head coach. He worked at six different colleges and for three NFL teams
as an assistant before the Colts selected him to lead their team in January. Just three
games into his dream job, Pagano's life has been changed forever. 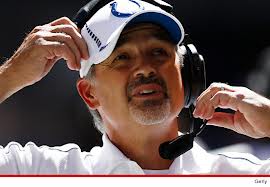 Doctors have called Pagano's form of leukemia "treatable", but really, when it comes
beating this disease, there are no guarantees and a return to coaching is hardly set in
stone, no matter how optimistic doctors say they are in curing it.

Seven years ago, a disease didn't derail Adam Greenberg, a 92-mile an hour fastball did.
Playing for the Chicago Cubs in July of 2005, Greenberg fulfilled a lifelong dream
of making it to the Major Leagues. Recently promoted from AA, Greenberg was called
on to pinch-hit against Marlins reliever Valerio de los Santos. On the first pitch of
his first plate appearance, the former UNC outfielder was drilled in the back of the head.
Dazed and incoherent, Greenberg left the game and would never make it back to the
big leagues. That was until Tuesday. 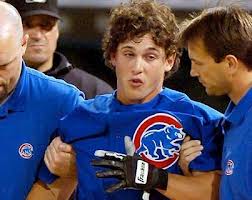 After dealing with nausea, vertigo, headaches, rejection, and long minor-league bus rides,
Greenberg will be back in Miami, the place where his major league career seemingly
ended seven years ago, to play for the Marlins on a one-day contract. The Marlins,
who suffered through a highly disappointing season, gave Greenberg a chance after
a filmmaker who produced "One At-Bat", created an on-line petition to get Greenberg
an "official" at-bat in the Major Leagues. Commissioner Bud Selig approved the
transaction and Greenberg will be in uniform when the Marlins battle the Mets in the
second to last game of the season.

This will be Greenberg's second chance to make a good first impression in a Major
League game. But is this just a stunt that's smearing the integrity of the game? Or
is this "one at-bat" thing really legitimate? 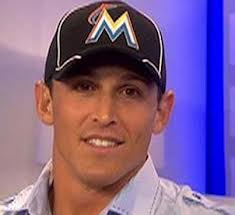 In 2005, Greenberg earned a promotion the the Major Leagues after mild success as a
minor-league outfielder in the Cubs farm system. Short on god-gifted talent and size (5'9")
Greenberg was hitting .269 when he was promoted to the big leagues. The Cubs liked
his defense, speed, and labeled him a good "character guy." Which in baseball, means
he keeps his mouth shut, doesn't cause waves, and plays hard.

This time around, it's hard to say that Greenberg did very much to warrant another shot
in the Major Leagues. He's been bouncing around the minor-leagues for the last several
years and hit the depths of them playing for the Bridgeport (CT) Bluefish in an
Independent League with cast-offs, rejects, and players well past their prime. Talent
rules every professional league and if you have it, some team will find a spot for you.
Every Major League team had passed on Greenberg and many players have long since
passed him by on the road to the show. 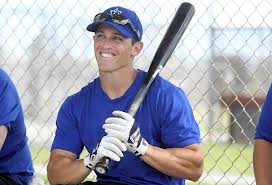 But those players may never make it to the promised land and fulfill their own dreams.
Whether it's lack of talent, need, or the game of politics, the journey ends for a lot
of great players before they ever get a sniff of making it to "The Show." Greenberg
is getting a second chance mainly because 20,000 people signed the  petition to get
Greenberg his official at-bat. He's also getting a second chance because the Marlins
needed something to go right for them in a season that went so terribly wrong.

The Marlins pumped up the payroll with the additions of Jose Reyes, Mark Buerhle,
Heath Bell and opened the doors to a new stadium. But after owner Jeff Loria and
Muhammad Ali came in from centerfield riding a golf cart on opening day in a terribly 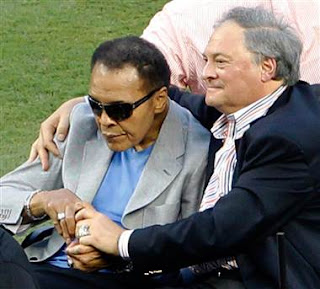 uncomfortable moment for those at the new park and viewers at home, things went
south in South Beach for the Fish. Ozzie Guillen offended Cuban-Americans in the
city after professing his admiration for Fidel Castro, Hanley Ramirez' lackadaisical
attitude earned him a one-way ticket out of town, and the team played with the passion
of the Chinese table tennis team in the Olympics. If the Red Sox weren't around,
the Marlins season would be considered the biggest disaster in the game.

The Marlins needed some good publicity and something positive to go into the
off-season and the gift to Greenberg accomplishes both. But while Guillen is saying
all the right things, you can bet there a number of players on the Marlins who aren't
thrilled with this one-day, one at-bat thing. They've endured a brutal season that
started in February and will mercifully end on Wednesday. 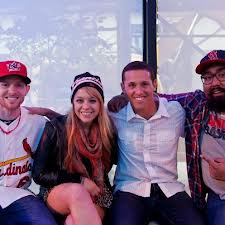 Greenberg has already gained more national and positive attention in the past week
than they've had all year. Trust me, this one at-bat thing isn't sitting well with a lot
of them. Oh, sure,  they'll put on the happy face and give a few great soundbites
for the media, but inside,  most of them won't be asking for Greenberg's autograph
or taking pictures to mark the occasion or post on their Facebook pages. They have
been through hell this season and a Johnny come-lately player is making national
headlines? You saw how petty the players on the Red Sox were this season, you can
imagine how some of the Marlins are taking this.

Most fans, hardcore and even the non-baseball ones will see this as the exclamation
point on a feel good story. The kid is getting another chance to get an official at-bat
after that frightening moment seven years ago altered his life and career. But what
will it really mean if Greenberg does get an official at-bat? Will it change anything other
than the record books? Greenberg beat the odds in 2005 to make it to the Major
Leagues. He earned his promotion to the big leagues. Nobody could question it
or take it away from him. Greenberg did it all on his own. 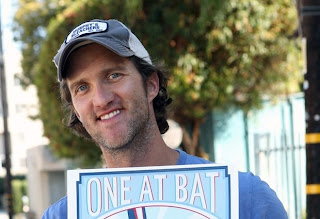 This time around, that's not the case. He got help from 20,000 fans who put their
name on an on-line petition. Greenberg got help from a Marlins franchise that has
their own agenda. Greenberg really didn't need this. He already made it to the Major
Leagues once. There have been other players who have been promoted to the
big leagues who sat on the bench, didn't get into a game, and were returned to the
minors after being so close to their dream, they could taste it. Nobody put together
on-line campaigns to get them into a real Major League game. Nobody offered
them a one-day contract just so they could fulfill their dream. The "Today" show
didn't call them up to be interviewed by Matt Lauer on national television. 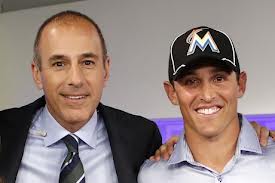 And what if Greenberg gets drilled again in his plate appearance? Will the Marlins
sign him to another one-day contract and do this entire thing all over again? Don't
laugh, it could happen. What will this mean to the next player who gets drilled in
the head in his only Major League at-bat and wants to return nearly ten years later?

Where does Commissioner Selig draw the line? How can he do it for one player
and not another? Is Greenberg's one-day contract good for the game? Is it smudging
the integrity of it? It's a great debate, but one thing is certain. Life is not fair and it
certainly can be cruel. Just ask Chuck Pagano and his family.

Posted by Paul Devlin at 9:59 PM No comments: