IF I HAD 10 MORE MINUTES WITH DAD 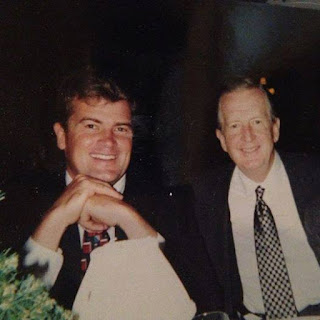 It's been 12 years since Patrick Joseph Devlin took his last breath in this world. Sometimes it
seems like yesterday that my father died. Other days it feels like he's been gone for more than
a decade. The heart-searing pain that goes with losing a parent subsided a while ago, but on anniversaries,  the floodgates of raw emotion open far and wide.

My father's death was not sudden, but it came far quicker than anyone in the family could've imagined. He had been battling Alzheimer's disease when he came down with pneumonia. He
went from the emergency room to hospice care in a blur and facing the inevitable became the
reality that we weren't quite ready for, even if his fate had been sealed with his diagnosis five
years earlier.

I was lucky,though, because I got to say good-bye to my father. Some people don't get that
opportunity because death is often sudden and there isn't even a chance to say one last, "I
love you." 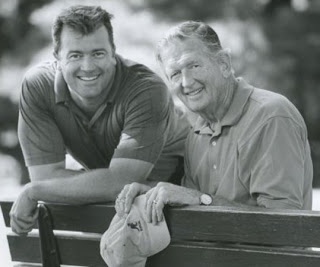 My father was conscious but incoherent as I nestled up to him on his hospital bed to give him
one last hug, the kind he gave me countless times while I was growing up. As morphine
continued to drip from the IV next to his bed, I hugged him a little tighter, hoping to
provide a bit more comfort during the last difficult moments of his life.

I knew my father heard me when I thanked him for everything he gave to me and the entire
family. I know he felt the love, admiration, and respect I had for hm. My Dad was my hero.
A self-made man with the heart the size of Texas and a person who always put others ahead
of himself.

That was never more apparent during a visit I made to him about three weeks before his
death. I always came up from Rye, New York to see him on the weekends. One Saturday
afternoon he was at the kitchen table with the New York Times spread out in front of him.
I went over to see what he was reading and saw a bunch of circles in the classified section.

I asked him what he was doing and he told me he was looking for a job. I said, "Dad, you
don't need to work anymore."  He responded by saying something that nearly brought me
to my knees.

"I need to get a job so Mom is taken care of when I'm gone."

In the midst of his battle with Alzheimer's Disease, my father was thinking about the
well-being of others. That moment defined who Patrick Devlin was.

12 years after his death, I still think my father is going to come around the corner and give
me a big bear hug. When I'm in need of advice, I want to reach out to him and ask him what
I should do.

Man, if I just had 10 more minutes with Dad.

If I was granted a few extra moments with my father, I'd tell him that Mom has been a pillar
of strength since that fateful day in May a decade ago. It hasn't been easy, but Mom has
been amazing. Oh, she has her moments. As tough as she is, being alone as one gets older can
be a challenge. But Mom has never complained - instead she has been resilient, something
I know would make my Dad very proud. 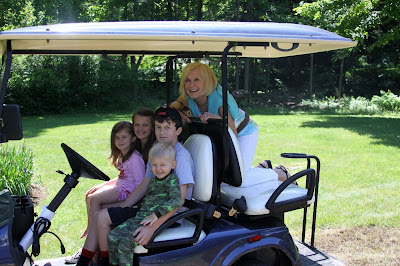 I'd tell my Dad that he should be very proud of his daughter, Kara, and son, Patrick, who
followed his lead to become terrific parents. They've raised six remarkable kids, all of whom
inherited the a few character traits of their grandfather. Sergei, who is 14-years-old certainly
has my Dad's appetite and can crush a buffet with the best of them. 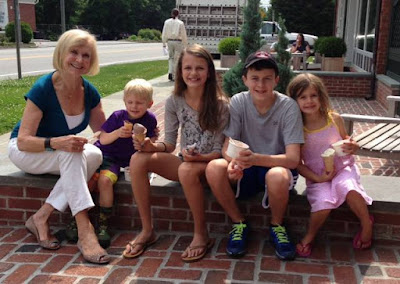 I'd tell my Dad how much I miss him. I'd tell him how correct he was in every piece of advice
that he gave me.

Most importantly, I'd tell my Dad how much I love him. You can never say that enough. Ever.