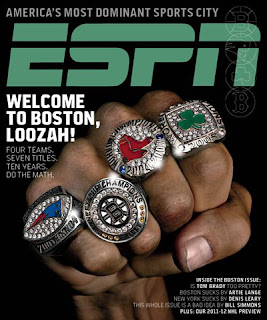 Boston is the greatest sports city in the country, bar none. They have teams steeped  in tradition
and over the past decade, the Red Sox, Celtics, Patriots, and Bruins have combined to win
seven world championships. The city is electric and the fans are fiercely loyal, passionate, and
dedicated.

But they are like Bobby Valentine in one way. Somewhere along the way, somebody tagged
them as really intelligent, and then all of a sudden, became know-it-alls. They think they can
coach better than Belichick, manage better than Francona, and put a team together better than
the late Red Auerbach. They wear most of their emotions on their sleeve. The rest comes out
of their mouths.

A lot of venom has been spewing out of their pie holes over the last 36 hours or so. The
Bruins thought they had a deal for Jarome Iginla, the franchise player for the Calgary Flames.
This was a move that many fans in the city felt would put the B's over the top in their quest
for Lord Stanley. Iginla is a leader, a scorer, and one of those players that just has the "it" factor. 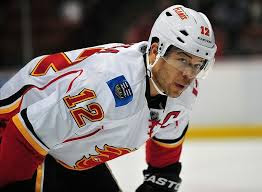 On Wednesday afternoon, Bruins GM Peter Chiarelli was told by his counterpart with the Flames
they had a deal and Iginla was theirs. A lot of Bruins fans went to bed that night thinking Iginla
would be like the big present waiting under the Christmas tree the next morning. Unfortunately,
they woke up to find out that Santa delivered that present to somebody else's house. And you
know what happens to the little kid that doesn't get the present they thought they were getting?
That's right, they have a major hissy fit.

Iginla chose to go to Pittsburgh instead of Boston, and the fans in Beantown are going nuts,
because after all, who turns down going to the best sports town in the country? Boston always
has to have a scapegoat for when things don't go their way. They tagged the goat horns on Bill
Buckner for costing them the 1986 World Series and didn't take them off, albeit reluctantly until
the Red Sox had won two championships. 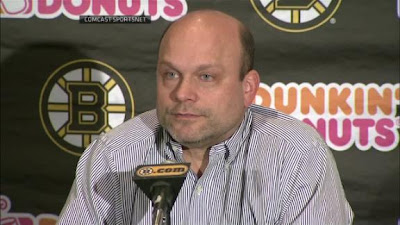 At first, they pinned the goat horns on Chiarelli, the GM and architect who has turned the B's
into a consistent juggernaut. He must have screwed things up because after all, he was told Iginla
was his. What the hell happened, they asked. The people in New England should know by now
a deal really isn't a deal until the player is signed, sealed, and in the teams uniform.

The city of Hartford thought they had a deal for the Patriots in 1998, enticing them with a brand
new stadium. They even had a big celebration in the electric city of Hartford with big balloons,
streamers, and the likes of Robert Kraft, Drew Bledsoe, and several other players in
attendance. How'd that "deal" turn out? Man, those Hartford Patriots are crushing it! 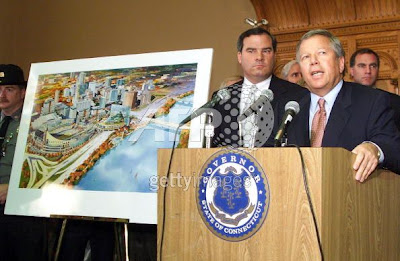 Like Robert Kraft, Iginla went to the place he thought would be a better situation for him. He
didn't get any kind of "sweetener" like the Patriots owner did to stay in Foxborough, but he
felt playing with Sydney Crosby in a great hockey town for a great ownership group that includes
Mario Lemeieux, in a great arena, was a great deal for him. Iginla, per his contract, had a say
in where he wanted to go. He chose Pittsburgh over Boston. 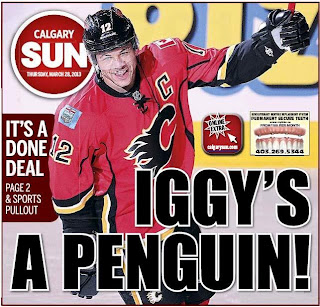 The fans in Boston never let anything go, and this rejection by Iginla will stay with them for
a while. Man, the people in that great city are still simmering the Red Sox traded Babe Ruth
to the Yankees. They are still upset that Ray Allen stiffed the Celtics and went to play with
LeBron and the Heat. The whole Wes Welker situation still has them in a funk. The fans in
Boston don't think there is any other city worth talking about in the country except Boston and
for a player to jilt them is blasphemous.

Boston is a world-class city that has it all. I lived there and covered sports for several years. It's
a sports lovers dream. But they don't get over things easily and often spend a lot of time living in
the past, even though the present and future is so great. 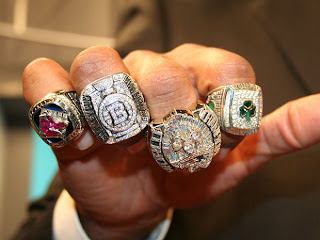 It's time to move on Boston, you never really had Iginla, so don't cry over what wasn't yours.
Posted by Paul Devlin at 6:17 AM