BRIAN BILL IS STILL MY HERO 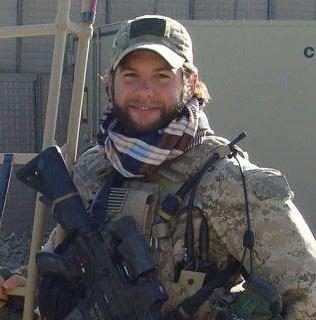 Nearly five years after his death, Brian Bill is still very much my hero. Bill was one of 30
SEAL's riding in a helicopter on a mission in Afghanistan in 2011 when the Taliban brought
it down with a rocket-propelled grenade. Everyone on board died.

Bill grew up in Stamford, CT, which bordered my hometown of New Canaan. I never met
him but I was fascinated by his story and the type of person his friends said he was.
Triathlete, mountaineer, pilot, engineering degree, Navy SEAL---Bill squeezed more out of
his 31-years on the planet than most people do during their entire lives. 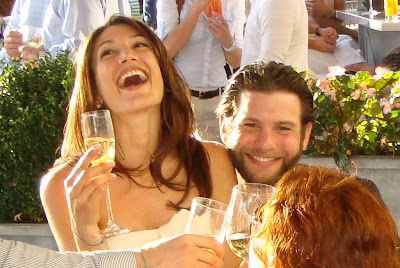 Bill had a megawatt smile and was a magnet to his friends. Everyone loved Brian Bill and wanted
to be his best friend. Heck, I never even met him and I wish he could have been my BFF. He just
looked so cool. Hollywood cool.

Since his death on August 6, 2011, the people who were touched by Brian Bill have done a great
job  helping to keep his legacy and memory alive. Athletic events have been named in his honor,
a Facebook page has been created for him, and there are plans in place to have a statue constructed
for him in Stamford, CT. In September of 2011, I dedicated the Toughman Triathlon to one of
the toughest guys I never knew. I competed with his name and the date of his passing on
my shirt. 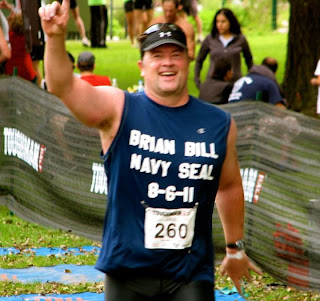 Before and after the race, I was asked about Brian Bill and was more than happy to tell his story.
He fought for our country knowing the percentages were extremely high that he would pay the
ultimate price. Bill was a Navy SEAL who performed the most dangerous of missions, trying to
vaporize terrorists on their home soil. He would often make the impossible become possible,
rescuing U.S. soldiers behind enemy lines where assault rifles, IED's, and rocket-propelled
grenades were the weapons that could send a SEAL to a painful and gruesome death.

It was an honor for me to tell his story and explain the type of person he was. I know, I never
met him. But you didn't have to meet Brian Bill in person to know about his character. It jumped
off the page of his pictures. Look at the ones of Bill with his family and friends and you can
tell he was the life and most popular person at the party. 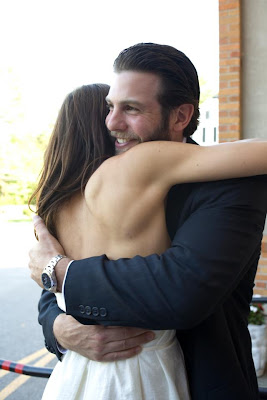 Most of all, Bill was a SEAL, the toughest and most courageous of all military trained soldiers.
He knew he'd never be on the cover of magazines, get featured on CNN, or get a ticket-taper
parade for his accomplishments. That's the drill when you're a SEAL. Every great accomplishment
is expected and never made known to the public.

Bill did so many great things for our country that we don't even know about. Most of it is classified
and will stay that way. Bill liked it that way. He didn't get into the service for medals or the glory.
Bill just wanted to defend its honor and help protect it while most everyone back in the United
States was sleeping comfortably in their own beds. 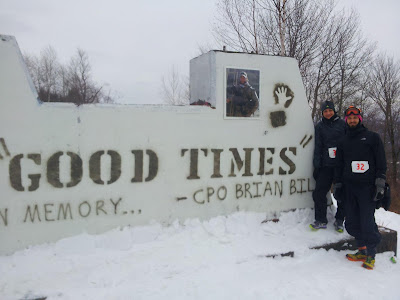 I wrote a few articles after his death and I was touched by the response I received from his
friends and members of his family. When I was competing in a swim meet a few summers
ago, Brian's aunt was in attendance and introduced herself. It was a great moment for me
as I got to learn even more about the person Brian Bill was. Brian Bill is still very much an
inspiration to me.

I realize that he is just one of the more than 4,000 troops killed in the Iraq/Afghanistan wars.
Every one of them who fought and died for our country deserves the highest of honors and
universal respect and admiration. On this Memorial Day, I hope people take the time to
remember and thank them properly. They made the ultimate sacrifice fighting for our freedom
and protection.

Memorial Day has become far more important to me because of Bill's death. His sacrifice
really brought out the appreciation I have for him and all the soldiers who have been killed
in action over the years. They are a symbol of courage, bravery, commitment, and dedication
to our country. 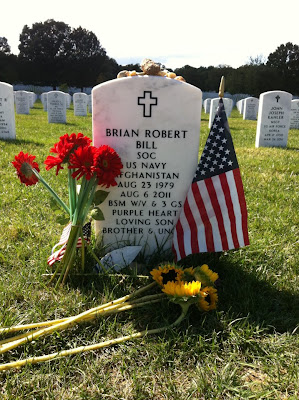 On Memorial Day, please remember Brian Bill and all the fallen soldiers who made the ultimate
sacrifice for our country.
Posted by Paul Devlin at 5:46 AM