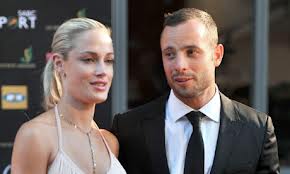 After the recent scandals of Lance Armstrong and Manti Te'o, and the ones involving
Tiger Woods and Michael Vick long before them, we shouldn't really be surprised by
anything that happens with athletes anymore. However, when news broke that Oscar
Pistorius, a double-amputee who defied the odds to compete in the able-bodied Olympics,
had murdered his girlfriend, more than a few people were downright shocked.

But seriously, as tragic and unfathomable as it was, nobody can be "shocked" by anything
that happens with these athletes ever again. Ever. Haven't we learned a great deal from the
other scandals involving Joe Paterno, Bobby Petrino, Brett Favre, and even Suzy Favor
Hamilton, the former Olympian runner who went from her girl-next-door image, to the
girl who was turning tricks for an escort service in Vegas. 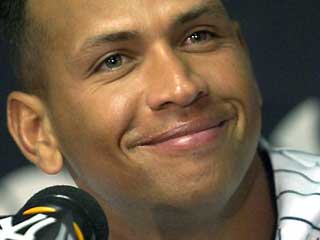 Did we stick our heads in the sand when Marion Jones, Roger Clemens, A-Rod, and
countless others were outed in steroid scandals? Perhaps. A big problem with our society is
that people actually think they really know these athletes. We see a 15-second clip of them
being interviewed on "SportsCenter" and come away feeling like they are good people. We
watch them every night and during every game of the season and, by golly, we feel like we
know everything about them. Then, when athletes show up on the police blotter, people are
shocked and say, "No way!, I thought he was a really good guy."

We all thought Oscar Pistorious was a really good guy. He was born without fibulas and had
a double-amputation below the knees before he was one years old. The South African battled
through adversity and overcame tremendous odds to become a Paralympic champion. We fell
in love with him last summer when he competed in the London Olympics against able-bodied
athletes. He was a hero to many of us even though we never met him, really heard him talk,
or knew of his background. Still, Pistorius was an inspiration and gave millions of people
around the world with disabilities, real hope. 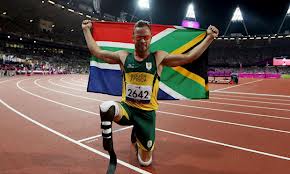 Today, Pistorius has very little hope of having a normal life again. His life, as he knew it, is
over. The fame, celebrity, endorsement deals, and gravy train, are finished. He remains in custody
in a South African jail, charged with the shooting death of his girlfriend. His fans, just as
those of Tiger Woods, Lance Armstrong, Joe Paterno, Brett Favre, Michael Vick, and Manti
Te'o are crushed. They are devastated because all their "heroes", were not the people they
thought the were. 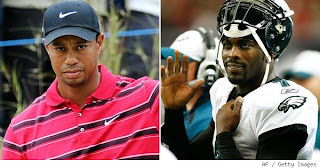 The trouble with our society is that we "deify" these athletes. The media makes them out
to be the second-coming of Jesus Christ because they can run fast, jump high, and hit a baseball
out of Yellowstone Park (wth the aid of PED's, of course). Fans chase them around just to get
their autograph or a picture of them just so they can post it on Facebook for all their friends to see.

Why is it that we are so intoxicated by celebrity? Why do we spend a minute caring about
people who could care less about us? It is so strange and really, so wrong. Oh, sure, there are
many who will argue that our children need heroes to look up to and emulate. They need role
models to pattern their games and lives after? Really?

Maybe Charles Barkley was right all long when he said, "I am not a role model." Sir Charles is
funny and entertaining as a NBA analyst, but he's a man who got a DUI, beat up a few people and offended millions of others. He knew he wasn't the person that people made him out to be and he was honest about it. 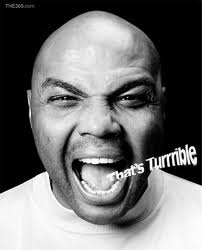 Many of these athletes like Armstrong and Woods carefully crafted their images to be attract
sponsors, which in turn, made them millions of dollars. But then the truth came out. They were
not the people they wanted us to believe they were.

None of these athletes are. We don't know them. We actually really know nothing about them.
Nothing. Oh, right, they speak well in an interview, smile just the right way for the cameras, and
make sure to sign an autograph for a boy in a wheelchair when everybody is watching. Trouble
is, when nobody is watching, they turn out to be at their worst. Tiger, Lance, Paterno, Te'o, and
now Pistorious. 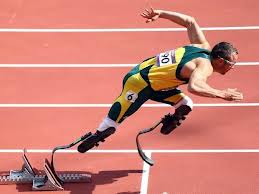 In many ways, all these high-profiles athletes are just like the rest of us, filled with nicks,
flaws, and other imperfections. And in many ways, these people like Tiger, Lance, Paterno,
Te'o, and Pistorius, are a lot worse than us. They fooled us with their carefully crafted images
and we bought it without every really knowing them.

We don't know these athletes. We really don't.