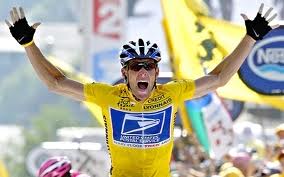 When Tyler Hamilton, a cyclist, who failed numerous drug tests and surrendered
an Olympic Gold medal because of them, appeared on "60 Minutes" back in May
accusing Lance Armstrong of using performance-enhancing drugs, the court of
public opinion damned the 7-time Tour de France winner and cancer survivor as
a "fraud", "cheat", and "liar." They said he must be guilty if Hamilton testified
under oath that he saw Armstrong with his own two eyes, get injected with PED's.

On Friday, Federal prosecutors announced they were ending their two-year
investigation of Armstrong for not only PED's, but fraud. Armstrong had been
accused of misusing funds given to the team he was riding on by its sponsor, the
U.S. Postal Service. The government spent two whole years and millions
of dollars trying to take down Armstrong and what'd they get? Nothing. 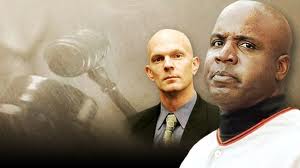 Super agent Jeff Novitzky tried to do the same thing to Barry Bonds and Roger
Clemens, and just like in the case of Armstrong, he got nothing. Oh, sure, Bonds was
sentenced to 30 days of house arrest and Clemens has another trial coming up, but
for all the testimony of snitches like Hamilton, (a convicted liar and cheat) and Floyd
Landis, (a convicted liar and cheat), and a massive witch hunt, they got nothing.

Through all of this, we learned three things. One, Lance Armstrong and Bonds are
bullet proof. Two, the government and their "experts" are inept. And three, people
should stop giving any credibility to liars and cheats like Hamilton and Landis. The
latter doesn't really shock me because in our society, people have a penchant for
believing everything they read and hear. It all goes back to the gossip groups in the
high school cafeterias, people believe the rumors without finding out for themselves or
asking what kind of agenda the accuser has. 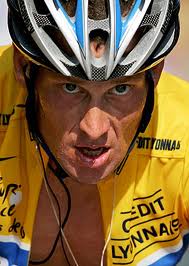 In the case of Armstrong, the agenda of Hamilton and Landis was as clear as the
amount of synthetic testosterone showed up in their urine samples. These cyclists failed
tests, were stripped of titles and had their reputations smeared forever. They felt if
they were going to be embarrassed and ruined by being outed forusing PED's, then
Armstrong should suffer the same fate. It didn't matter thatArmstrong was the most
tested person in cycling and never failed a test. The gossip hounds and "believers"
will say that Armstrong was just better as masking his PED's. Perhaps so, but unless
there is a failed test, all those people can cry and moan all they want to, but Armstrong
will never suffer the same fate as Hamilton, Landis, or even Alberto Contador, who
did fail tests.

Plus, Armstrong has done more to raise money for cancer research than anyone in
the history of sports. People like him. They don't like squealers like Hamilton and
Landis. Did I think Armstrong used PED's to dominate a sport filled with liars and
cheats. Perhaps. But why did the most tested athlete in his sport never fail a single
test? Was he a chemist? Did he know when to get off PED "cycles" better? 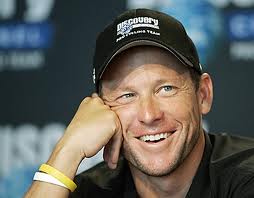 There isn't a smoking gun anywhere. A two-year investigation by the government
would've turned up something. All that baloney that he failed tests in Europe but
they got contaminated, is pure garbage. Oh, the haters will be on hating Armstrong
and the rumors will follow him, but there is a big difference between failing a test
and being rumored to have flunked one. Just ask Landis. Just ask Hamilton. Armstrong
has won his last race and there is no one who will ever catch him, ever.