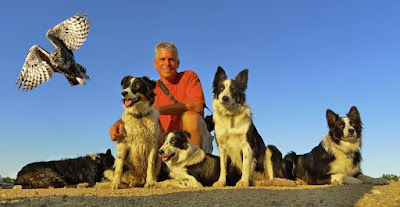 Everybody who has met Bobby Troup, loves Bobby Troup. Void of ego, malice, pettiness, and
greed, Troup is the salt and the earth in the phrase, "He's a salt-of-the-earth type of a guy." Those
who truly know him would tell others that don't that Bobby is simply. "the best."

Troup lives in Boulder, Colorado, which is truly his element. He is care-free and a true
outdoorsmen, one who appreciates nature and everything the  Rocky Mountains have
to offer. Yes, he is far, far away from New Canaan, Connecticut, a place where he grew
up and made too many great friends to count. 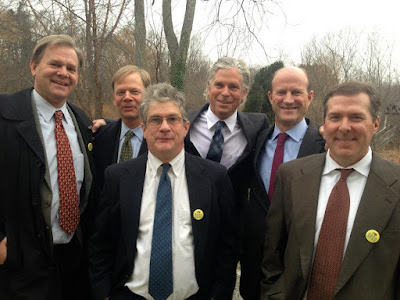 Troup is old-school New Canaan and part of a well-known family that is simply wonderful.
Bob Sr., passed away several years ago. He was the patriarch of the family and forever woven
into the fabric of the tonie little town 40 miles outside of New York City. He was that guy with
the giant and colorful personality, known as "the colonel" who was often seen zipping around
town in a convertible with his long white hair and scarf flowing in the wind. There was mom
and daughter, Kristen, both bright lights in the community, as well

Bobby Troup is as kind, gentle, and likable of a person as you will ever meet. He has no
enemies and you'd have to search long and hard to find someone to say a bad thing about
him. He is so pure, unaffected, and genuine. Bobby and my brother, Patrick, were friends
in high school, but lost touch with time and distance. But every time I'd see Bobby, the first
thing he'd always ask about was my brother, which put a smile on my face. 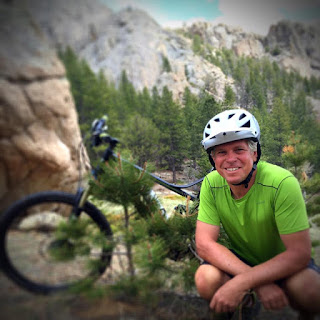 Unfortunately, bad things sometimes happen to great people. It's life. It is not fair, and sometimes,
it can be downright cruel. Near the end of April, Bobby was diagnosed with stage 3 colon cancer.
According to his family, doctors say the cancer likely has spread into his lymph nodes. He is
scheduled to have surgery May 2.

There are tough times ahead.

New Canaan is a lot different today than the town a lot of us grew up in. One thing I am certain
of, is that all those who helped make it great, will rally for Bobby Troup. He is old-school New
Canaan through and through. He also has a heart of gold, helping out many people in
need. 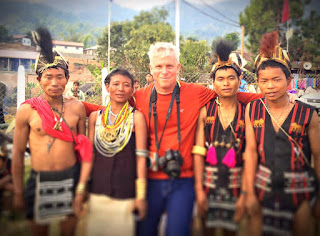 Bobby Troup needs our help now and it's time to step up for a great guy from a wonderful
family. Follow the link and donate. No donation is too small. It all adds up and goes a long
way to helping the Troup beat this insidious disease. 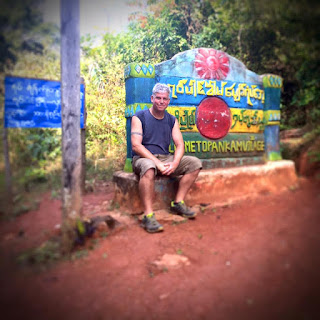