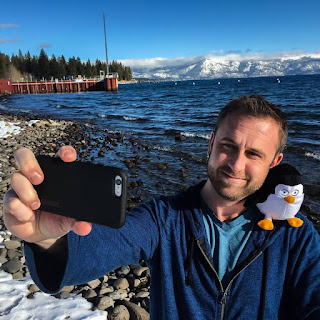 It's a selfie-obsessed world and I'm just living in it. Facebook, Instagram, and Twitter have
become a haven for the self-absorbed who can't refrain from posting multiple self-portraits every
single day. The astonishing number of car selfies I see on my daily news feed makes me wonder
if a lot of people bought vehicles equipped with a mechanism that won't allow you to start it unless you take a selfie and post it.

If you're going to take self-portraits, you may want to check out Bryan Brennan, who in my
mind, is still the undisputed selfie king. Brennan is a sports videographer for NESN, although
few at the  mother of all regional networks have ever seen him really work.

That was a joke. Kind of. 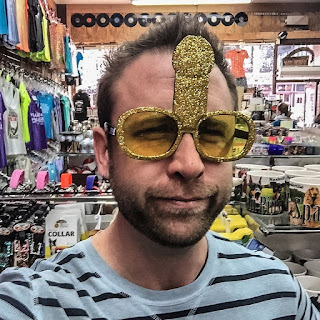 Brennan, like many of us in this social media-driven world, takes a ton of selfies. That's cool, I reckon, but everybody needs to take a few pointers from Brennan. He doesn't take himself too
seriously and according sources close to SportsRip, isn't obsessed with the almighty 'likes'.

The kid just has the uncanny touch of taking selfies that are unique, funny, and very creative.
When I see Brennan in his furry ear-flap hat, I can't help but be reminded of Peter Stormare's   character in the movie, "Fargo." 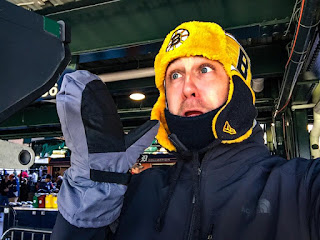 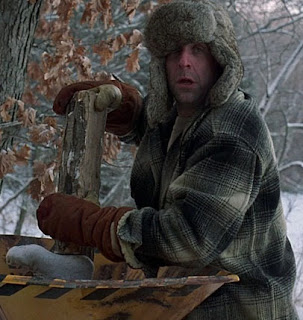 Brennan isn't as sinister as Stormare but he is a showman. Many, including myself, wonder
why executives at NESN haven't given him his own show yet. The guy has style, creativity, and
is a ratings magnet with women between the ages of 54-72 in New England. Dear Sean McGrail:
Please give Bryan his own show. Now! 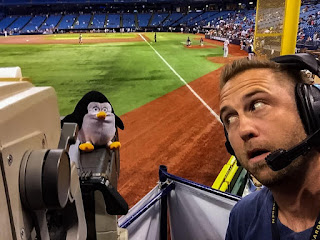 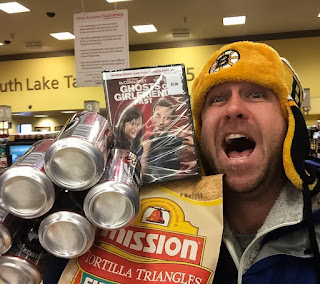 Brennan travels with the Bruins and Red Sox throughout the season and, remarkably, none
of the players have beaten him up or thrown him in a trash can. They've actually grown to
like his free spirit and entertaining nature. I have little doubt that if Brennan covered the Patriots,
he'd become the first member of the media to ever snap daily selfies with Bill Belichick--he
is just that good.

With all the political experts obsessed with bashing and trashing Donald Trump combined with
the tsunami of selfies, deactivating my Facebook account seems like the thing to do---until I
see another selfie from Brennan and get a good chuckle. Laughing is healthy. Brennan's selfies
make that happen. 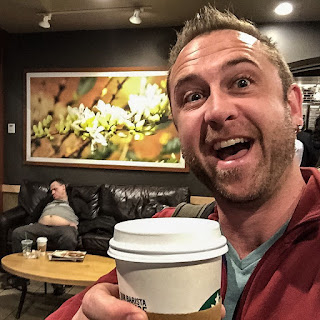 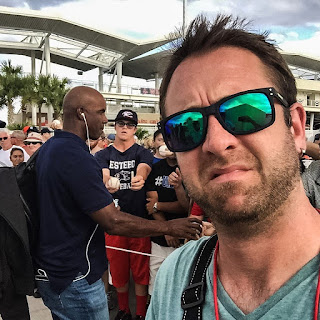 Yeah, that's Brennan with Barry Bonds in the background. And yes, that's Brennan with a guy
whose pot belly is as big as Barry's head used to be when Bonds was on the bean. Does Brennan make light of others? Sure, but not as much as he makes fun of himself. He's an entertainer. The guy has to do what he has to do. 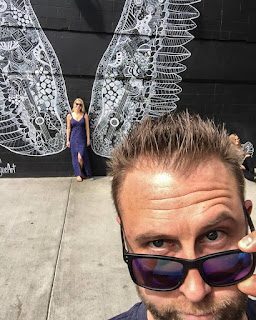 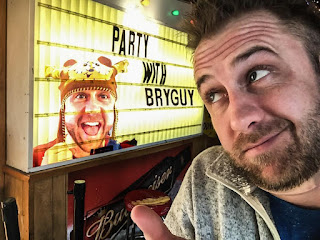 Keep it up, Bry-Guy, you are the undisputed selfie king. You keep it fun, real, maybe not always
so clean, but you are one helluva funny guy. 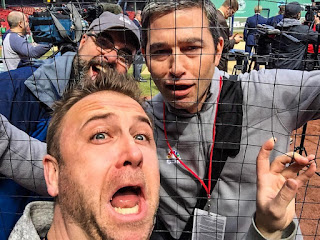