TOP 5 GUYS TO PLAY ROB KONRAD IN THE MOVIE 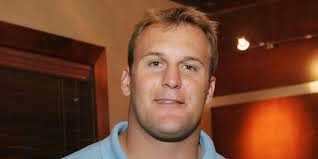 Former NFL player Rob Konrad met with the media on Monday to discuss his harrowing
and heroic nine-mile swim to safety after falling out of his boat while fishing last Wednesday.
Konrad said he was stung by jellyfish and saw a shark circling him on a journey that lasted
an incredible 16 hours. This has all the makings of a made-for-television movie.

Here are the top 5 candidates to play Rob Konrad in the movie:

Ryan Lochte. Not the brightest bulb on the tree, but Lochte has star power and the sex
appeal that would drive the female demographic to theatres. Great endurance in the pool
should translate well to the Atlantic ocean. 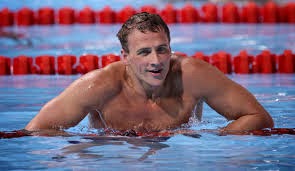 Tim Tebow. Not sure he can swim, but the folks at the University of Florida are still convinced
he can walk on water. This could be the break out role the former Heisman Trophy-winning QB
has been looking for. 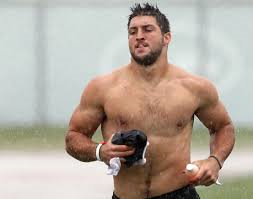 Brian Bosworth. He looks younger than his 50-years and has a good amount of acting
experience and the camera loves him as much as he loves the camera. The former
Oklahoma star linebacker is rugged, tough, and has experience getting knocked on his
butt (Bo Jackson anyone?) so falling out of boat should come easy to him. 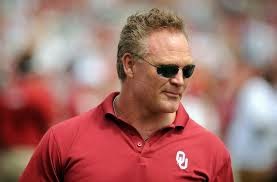 Chris Long. The son of Howie has Hollywood good looks and the 'edge' casting directors are
looking for in a survival-type of movie. Long resembles Konrad a bit and certainly has the
NFL-pedigree. 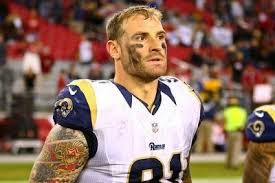 Rob Gronkowski. The Gronk has star power to fit this role to a T. The film might set a
record for the number of cue cards issued to a man in a leading role, but Gronk should
get top billing in the Rob Konrad story. He's a beast. 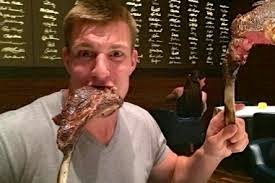