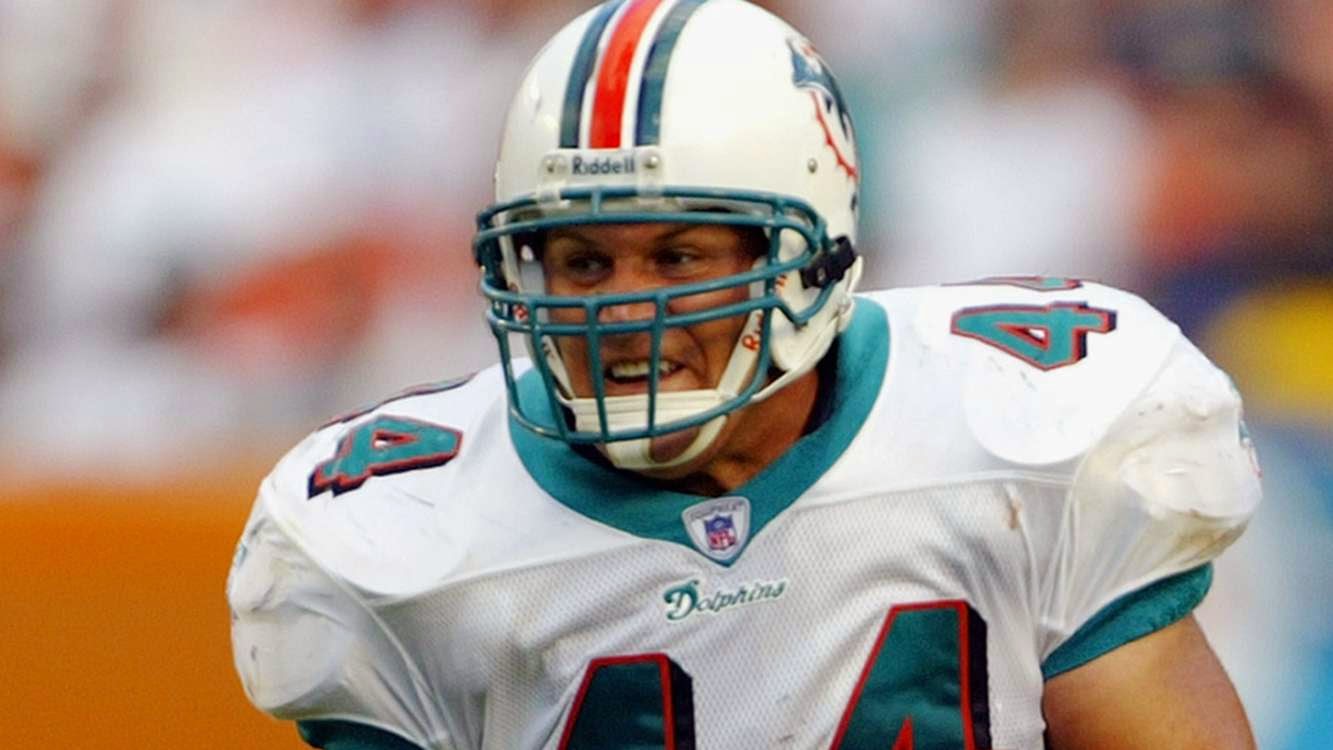 Almost as soon as Diana Nyad completed her 112-mile swim from Cuba to Florida two years
ago, the marathon swimming community came out in full force and raised doubts about the
64-year-olds journey and whether or not it was legit.

So, when news broke Friday morning that former NFL player Rob Konrad swam nine miles to
shore in Florida after falling off his boat, there were more than enough haters who think there is
something fishy to Konrad's story. For an untrained swimmer to go nine miles in rough, choppy
50-degrees waters in the middle of the night, would fall into the 'superhuman' category.

However, we do know this about the former fullback out of Syracuse and the last player to
wear the famed number 44 at the place where Jim Brown, Floyd Little and Ernie Davis
wore it: the guy is tough, determined, resilient, and smart. Is it possible that he could've
survived nearly 10 hours in shark-infested waters with no food, water, and more than a
touch of hypothermia? Yes. 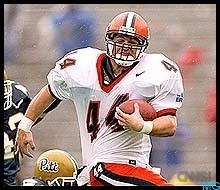 First accounts of breaking news are often filled with misinformation and exaggerations of the
truth. It happens. Remember all the incorrect facts that came out of Newtown and 9/11? I prefer
to hear from Konrad and get all the facts before rushing to judgment.

Konrad is a clean-cut, intelligent, all-American type who doesn't appear to be the kind of
guy who would make up a story like this. Unless, he is gunning for a reality show and flat-out
misses the limelight he captured at Syracuse and with the Miami Dolphins, I will give him the
benefit of the doubt, I think.

I just find it strange that he would be fishing by himself  when nightfall is just around the
corner. Athletes and former athletes tend to do things with friends or in groups. I mean,
if you caught a huge fish, you'd probably want someone to be there to see it. Maybe I'm
wrong because in this day of selfie-obsession, all it takes is one click of your iPhone and
you have a great story to last a lifetime. 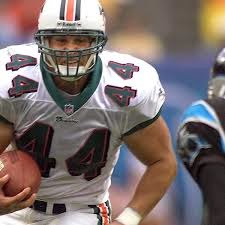 Then there is the distance, nine miles. That is a long, long way for someone who didn't
train for it. I finished a five-mile open water swim in a river after training and there
were people in kayaks with water if you needed it. The swim was a bear. Now, think
about doubling that distance in real cold salt water, with no food or water, at night, with
no compass, and without much training. IT...WOULD...BE...NEXT...TO...IMPOSSIBLE.

However, we have learned that the mind is a powerful thing, especially from the book
and movie, "Unbroken". Louie Zamperini survived 47 days on a raft with very little
food or water, then was battered and beaten for two years in a prisoner of war camp. 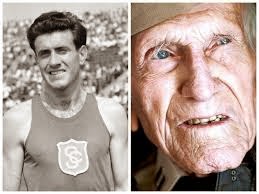 The one thing Zamperini and Kornad have in common is they were elite athletes for
much of their lives. Konrad flourished and survived in the most mentally and physically
demanding sport: football. He had an iron will and the mental toughness to play
in the NFL. He endured physical punishment and trained him mind to overcome
obstacles.

There is a good chance this story is NOT too good to be true and Konrad refused to
be 'unbroken.'  But then again....
Posted by Paul Devlin at 6:53 AM