THE CLASS OF PAM OLIVER 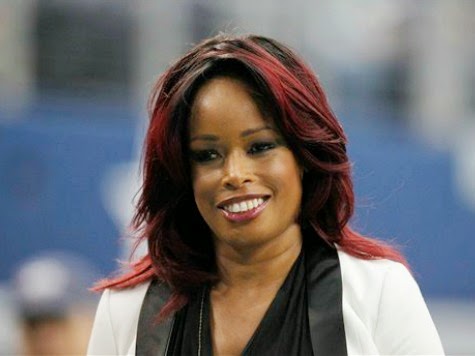 The sports television business can be as ruthless and cold as Bill Belichick on cut-down day.

A reporter's skills and credibility can strengthen over a long career, but nobody can outrun
Father Time. If an executive thinks you've racked up more than enough miles, then you can
usually bank on them trading up for a newer model.

The suits at Fox Sports felt it was time for an infusion of youth on the sidelines during the
coming football season and replaced Pam Oliver, a 53-year old highly-respected veteran
with the "it"girl, Erin Andrews, who is 36-years old, blonde, and a favorite with males in
just about every demographic in the country. 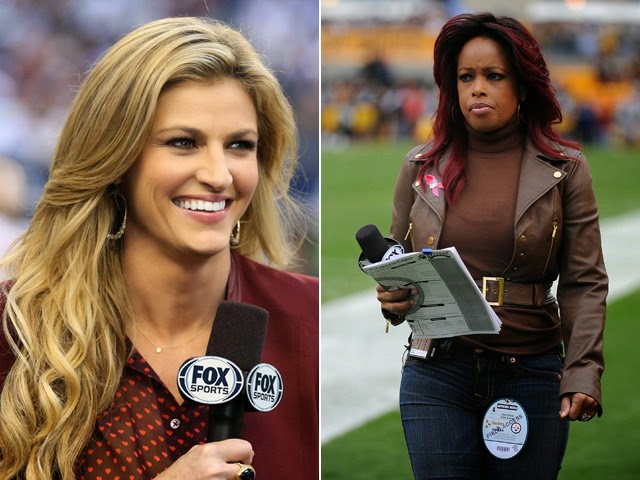 Oliver isn't the first woman to get bumped for someone younger and she certainly won't be the
last. Television isn't for the faint of heart and change happens--a lot. It often doesn't matter
how talented, credible, or hardworking you are, youth is often served and served first often.

Oliver built a career in which she was universally loved and respected. She did great work,
never complained, and just kept her head down. I had the chance to work with Oliver when
we were both anchors for the upstart Fox regional networks nearly 15 years ago.

As with any new business, starting a new network is tough especially when the support
staff is young, inexperienced, and not quite ready to handle the pressure of big-market live
television. There were some extraordinary painful nights where shows were poorly timed,
information wrong, and studio cameras colliding mid-show. (I kid you not) 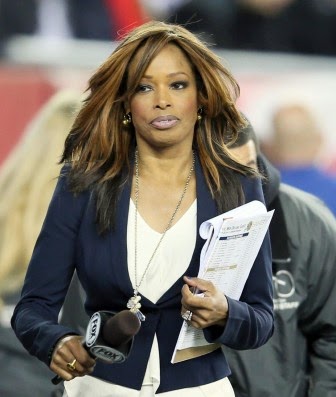 Oliver, who was already a big star by then, never got flustered or lost her cool. She went
with the flow even when that flow was filled with landmines and grenades. Perhaps, Oliver
was smart enough to realize that few people were watching the fledgling network or she
didn't feel the horror shows were worth getting all worked up over. Whatever the case,
Oliver never let her feathers get ruffled.

I vividly remember the time my co-anchor, Matt Morrison, gave me the Heimlech maneuver
when I was choking in our office. The piece of grapefruit came out like a projectile and nearly
nailed Oliver in the head. Oh, I don't think she was happy when a saliva-draped slice of grapefruit
rested  on her desk like a dead fish, but Oliver didn't vent or come unglued.

Oliver certainly wasn't happy when Fox executives told her that she was being replaced by
Andrews on their 'A' team of Joe Buck and Troy Aikman. But in true Pam Oliver fashion
she handled it with class and the professionalism that have marked her brilliant career in sports
television. 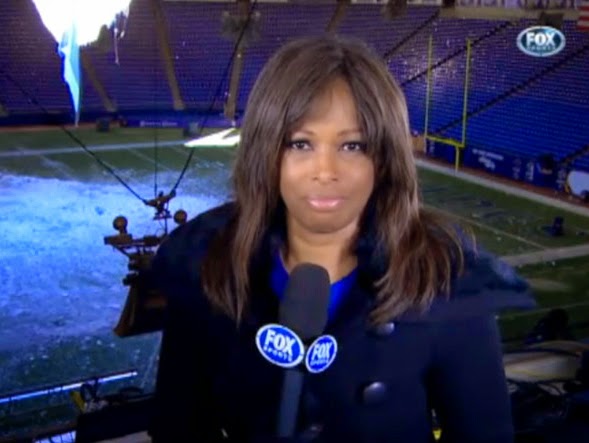 Life isn't fair, we all know that. But television is much, much worse. Getting replaced is
brutally tough and never easy, but few people have ever handled it much better than Pam Oliver
who is truly a pro's pro.
Posted by Paul Devlin at 12:07 PM