PAUL ALEXANDER HAS BEEN EVERYWHERE, MAN. 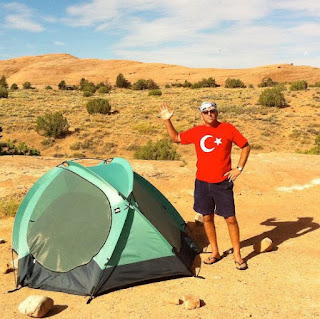 Johnny Cash didn't have Paul Alexander in mind when he recorded the hit song,
"I've been everywhere", but if the music legend was alive today, you can bet he'd buy
the New York native a beer or two just to hear about his journey.

Alexander is the human passport, getting stamped in 33 countries from Chile to Ireland
to Morocco to Fiji.

"I love to travel because at a young age my parents exposed me to many new places and
things,"said the 51-year-old golf professional.  "It has always inspired me to see more." 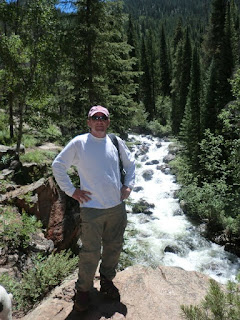 Alexander has seen more of this country than most people can only dream of. He's been to
every state except Alaska and in 2014, made the journey from coast-to-coast, spending
90 days camping out in the wilderness in addition to taking in so many of the breathtaking
sights this great nation has to offer. 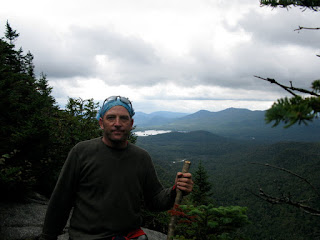 Single with no kids, Alexander can get up and go just about whenever he wants, and
wherever he goes, that place usually has a ton of golf courses. Alexander has teed it up on
more courses around the world than the number of times you've changed your status on
Facebook in the last five years. In addition to golf, he skis on spectacular mountains
and fishes in the most exotic places from sea to shining sea. 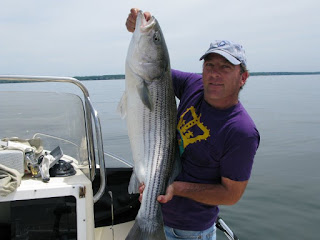 Alexander and I have been lifelong friends and while talking over breakfast one day
in November, I casually asked what his plans for the weekend were.

"I'm just going to Morocco with Carl (his brother) and we're going to play golf with
some guys who invited us over there," Alexander said with all the emotion of a mortician
at the end of double-shift.  I guess that can happen to someone who has been everywhere,
man.

The man's motto is one you might expect from a person who sees the world as his personal
playground.

"Mark Twain summed it up best." Alexander said.  "Twenty years from now you will be
more disappointed by the things you didn't do than the ones you did do." 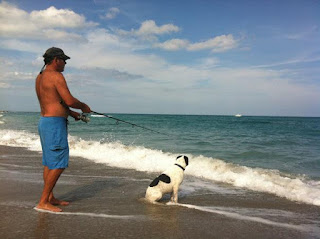 Alexander hopes to cross Thailand, Patagonia, Alaska, and Prague off his Bucket List
in the very near future, which for the PGA golf professional,  probably means sometime
around Easter.

My father affectionately dubbed Alexander, "007" because he is calm, cool, and has an
aura of mystery and intrigue about him. He is always here today, gone somewhere else
tomorrow. That's Paul Alexander. 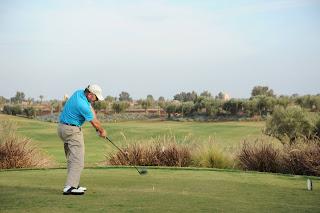