PATRICK GAMERE: THE 'G-FORCE' IN THE BOSTON MARATHON 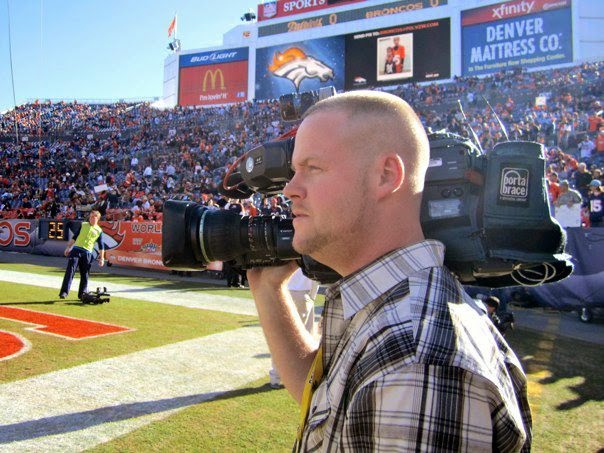 If you racked up all the miles Patrick Gamere has covered while chasing the big story or
trying to get the perfect shot with his camera, it'd probably cover the distance from Boston
to Los Angeles and back. He's worked as a videographer for NESN for more than a decade,
capturing emotions and the excellence that seems to occur nightly in the greatest sports town
in the country.

On Monday, April 20, Gamere is set to add 26.2 miles to his wonderful career in sports. But
he won't be lugging a 40-pound camera or chasing the thrill of victory or the agony of defeat.
Gamere is going to run alongside about 30,000 other runners in the Boston Marathon. He got
his bib by raising the required $4,000, but Gamere is going above and beyond in trying to
help others. 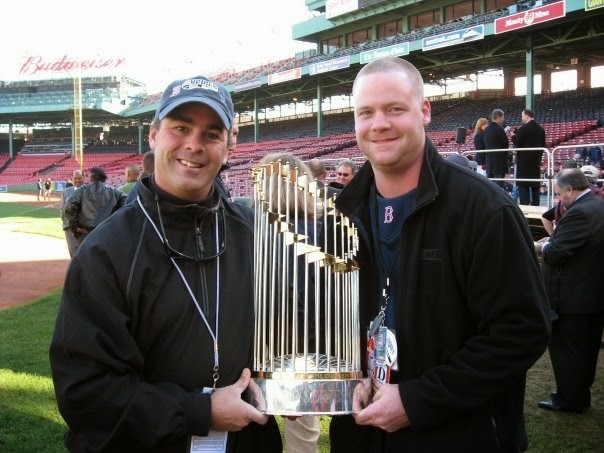 Gamere set a goal of raising $13,000 for the Dana-Farber Institute which is a world-renown
center in Boston for cancer treatment and research. He began his training in earnest in mid-
December and endured the worst winter in the city of Boston, battling sub-zero temperatures
and snow drifts as high as the Green Monster.

In nearly 5 months of training, Gamere has logged between 285-300 miles, rising well
before down and running in temperatures that cuts right through you. Not exactly ideal
conditions for  prepping for the mother of all marathons, but Gamere got through it. He did
have a nice three-week break when he escaped the frozen tundra to cover the Red Sox at
their winter home in Fort Myers, and that certainly rejuvenated him. 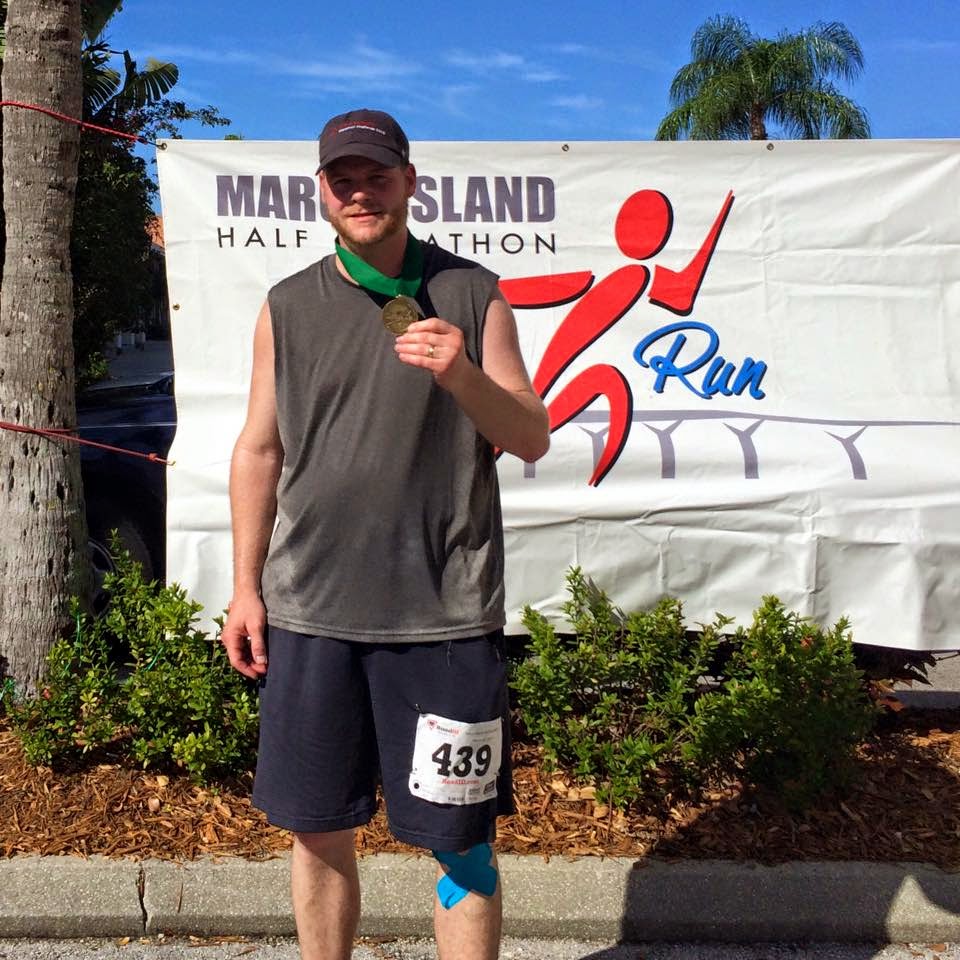 Focused and committed to his training, Gamere ran in the Marco Island half-marathon in
between covering Red Sox workouts, logging the 13.1 mile course in 2:25.

A former defensive wizard in basketball at Framingham State, Gamere always dreamed
of running the Boston Marathon. His father, a former longtime sportscaster, ran it several
times, and Pat cheered him along the way. Patrick will follow in his footsteps for all 26.2
miles on April 20.

But this race is more than just about completing 26.2 miles for Gamere. NESN, the regional
network Gamere works for, televises the Jimmy Fund telethon every year and he's seen
first hand the heartbreak and tragedy that countless parents suffer when they see a child go
through cancer treatment, and sadly, succumb to it. 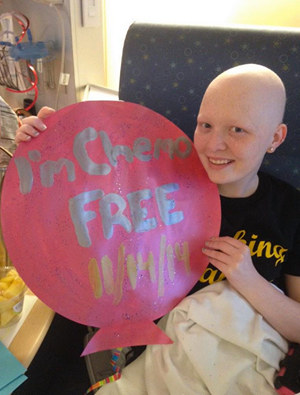 Gamere not only wanted to run forward from Hopkinton to Boston, but he wanted to pay
it forward as well. He needs just about $1,000 more to reach his goal of $13,000, which
is a tremendous amount of money for a great, great cause. If you'd like to help Gamere
reach his goal, click on this link and donate.