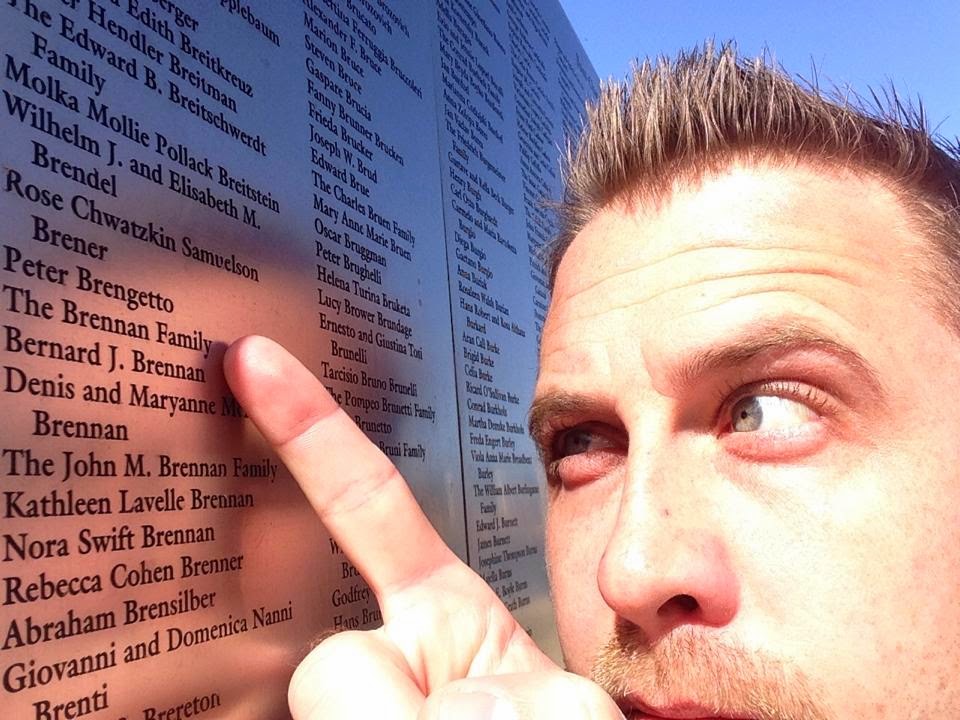 I've never met Bryan Brennan but we somehow became Facebook friends recently. He says
he's a videographer for NESN, the goliath of regional sports networks, but judging by the
amount of selfies he takes, it's hard to imagine him having any time to shoot anything in
the theatre of Boston sports.

Brennan is the king of the selfie, the master of the 'me' shot, and the ultimate specialist of
the singular photo. Compared to Brennan, Kim Kardashian is an amateur when it comes to
selfies. He has a true talent for taking them and one thing is certain, he has more fun
than anybody else when he does, which is around eight per hour every hour. 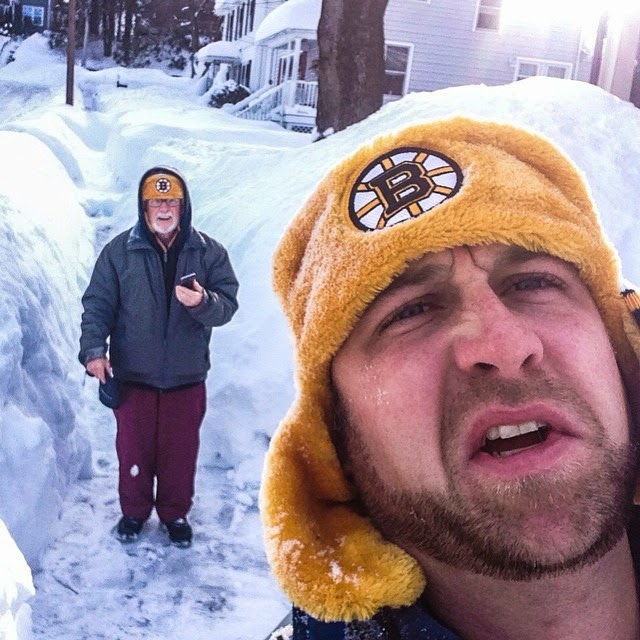 In August of last year, TIME magazine proclaimed Mortao Maotor to be the selfie queen
as the woman from Bangkok has posted 12,000 selfies on Instragram, or half as many as
Brennan has plastered all over Facebook.

Forget about King or Queen, Brennan is the human selfie.

Brennan can't leave home without his iPhone nor curb his obsession with selfies. 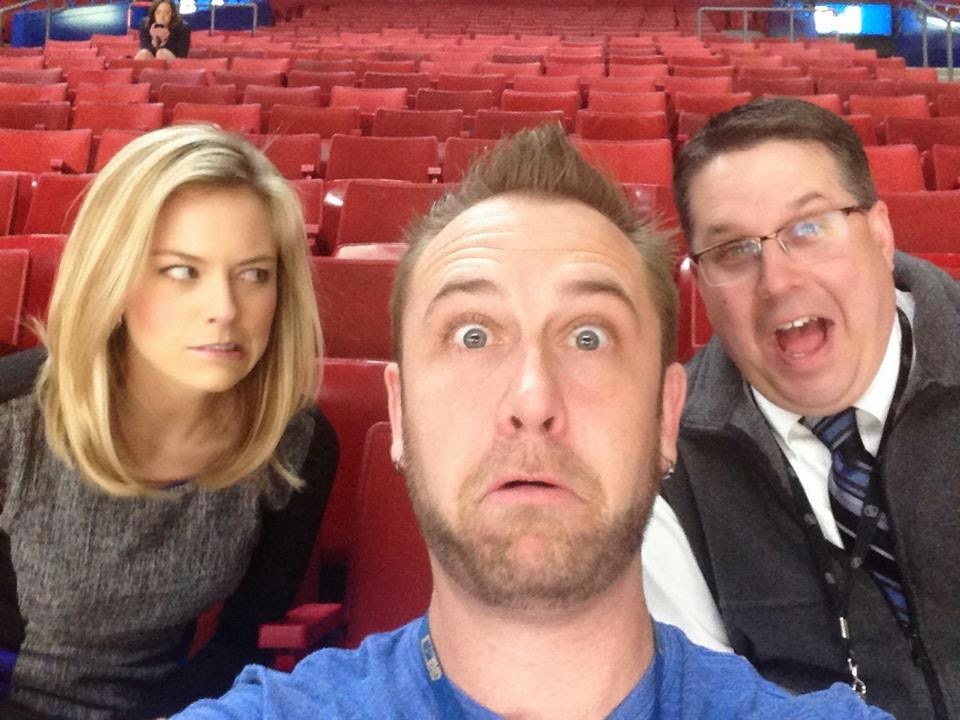 "It's a gift," Brennan told SportsRip in-between snapping selfies. "Mookie Betts was born
with a great name. I was blessed with a great eye and a thumb to snap a million selfies."

Brennan's selfies are not of the garden variety and it's obvious that the veteran videographer
doesn't take himself too seriously, if at all. That is, unless, he's scratching his nose to show
off his World Series ring to the stunning blonde across the bar whom Brennan has no shot
of landing even if he gift-wrapped the bling to her. 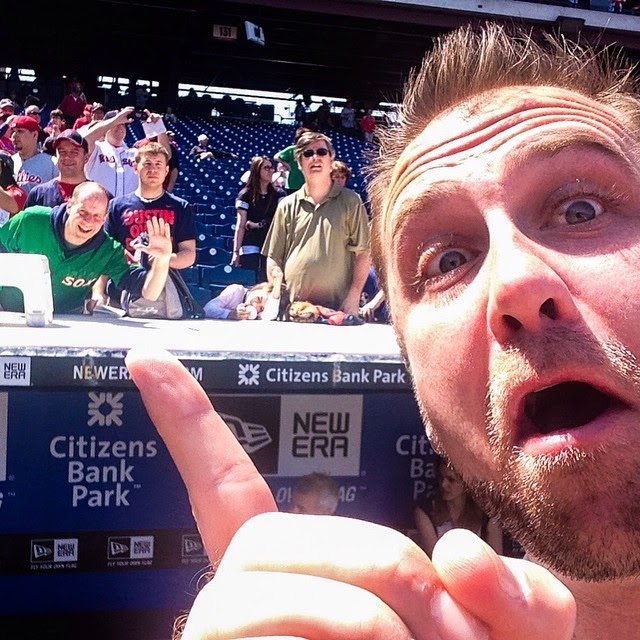 "Yes, there was a lot of trial and error at first," admitted the talented videographer. "But
then something just clicked. It became natural and I got better and better as my addiction
to selfies went deeper and deeper."

I've often posted on his Facebook photos that NESN should give him his own show to
shoot, edit, and host. Brennan is far funnier than anyone that showed up on NESN's
"Comedy All-Stars" and more colorful than any of those hard-up chowder heads from
the North Shore who appeared in "Sox Appeal", the award-winning dating game that
was filmed during games at Fenway Park.

In his true humble fashion, Brennan responded, "You don't think I know that?" 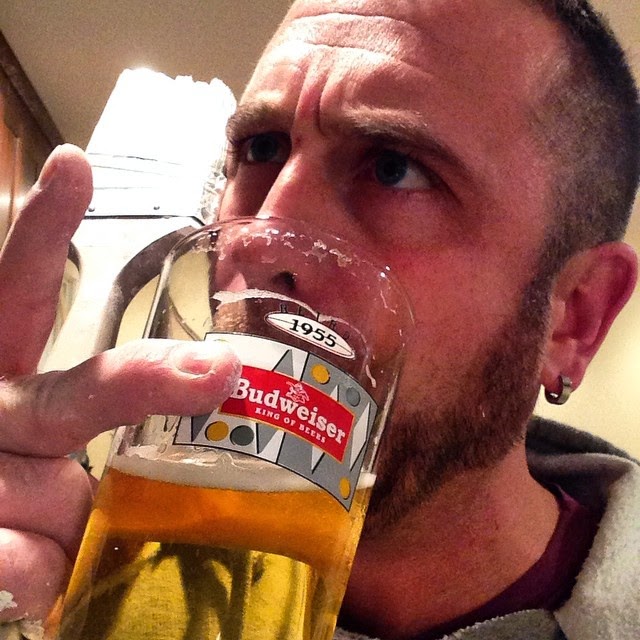 NESN executives admit  keeping Brennan may be a challenge, considering his
extraordinary talent with the camera and the enormity of his personality and sense of humor.
Giving him his own show just may not be enough.

This just in: SportsRip has obtained an exclusive photo, believed to be the only one of
its kind showing that Brennan actually does work as a videographer. This is Brennan
after a Red Sox game and apparently upset he did not get to partake in the final rendition
for the night of "Sweet Caroline." Nice legs, by the way. 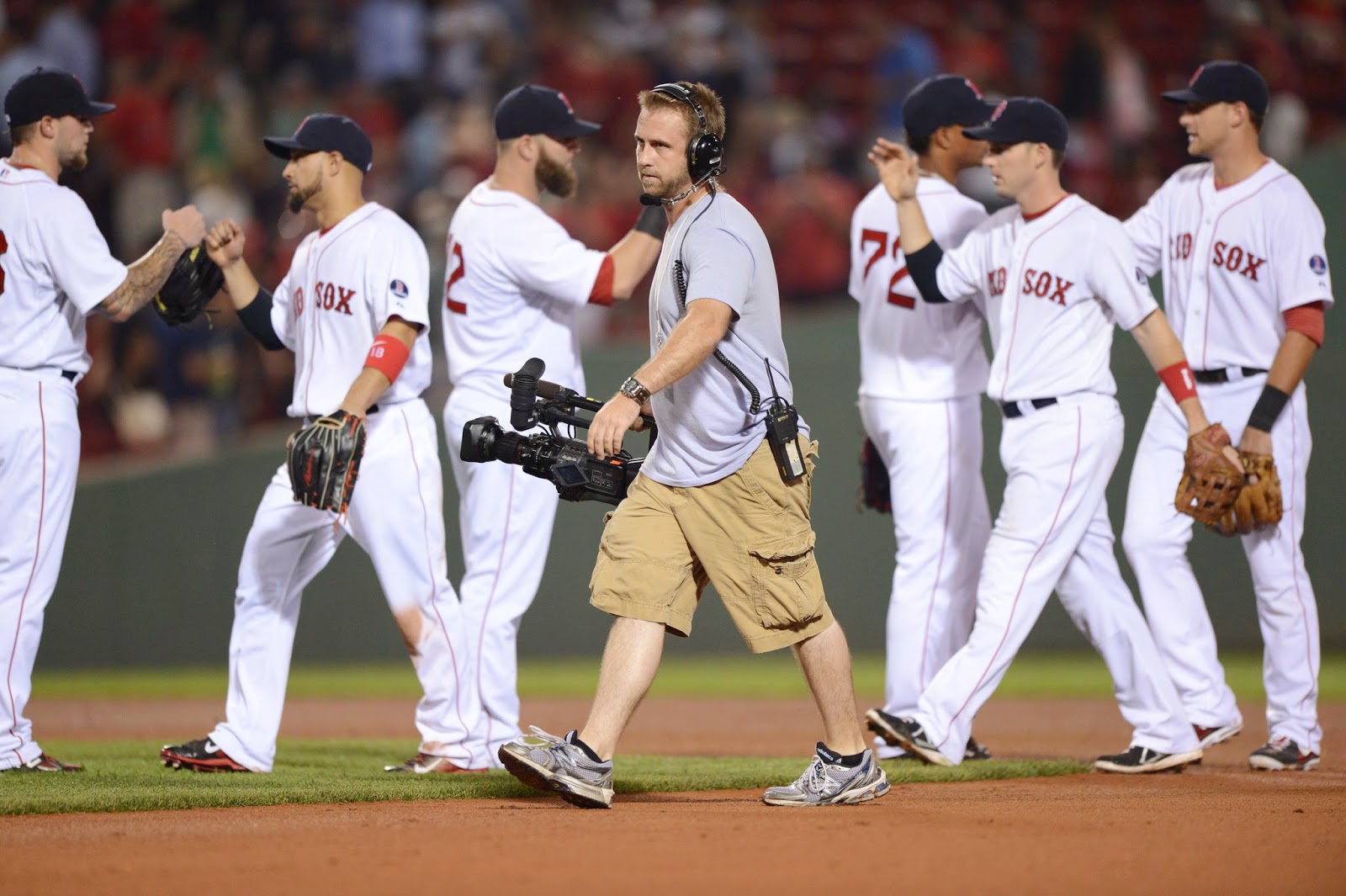 Brennan is to selfies what Mark Zuckerberg is to social media: a pure genius. He is to
selfies what Wade Boggs once was to sex: an addict. He is to singular photos what Tom
Brady is to deflated footballs: an expert.

Nobody does selfies better than Bryan Brennan and you know, that's not a bad thing.