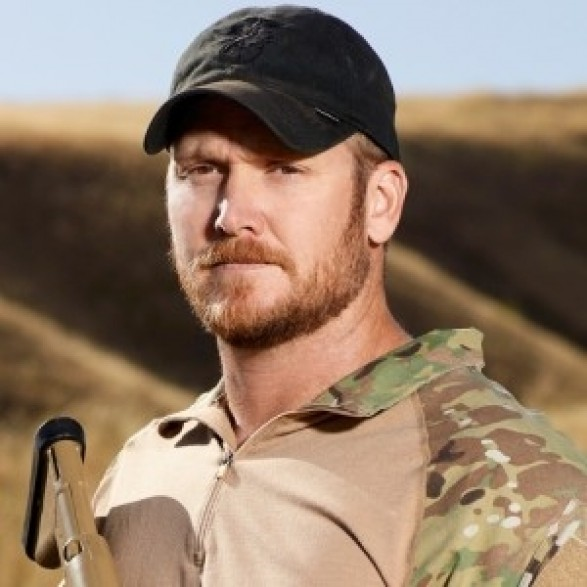 Eddie Ray Routh, the ex-Marine who slaughtered Chris Kyle at a shooting range
in 2013, was convicted Tuesday of murdering the man who gained fame as the
"American Sniper." It ends a painful period for the family of Kyle and a somewhat
of an embarrassing one for a part of our society.

Kyle made four deployments to Iraq during his time as a Navy SEAL. He became
the most decorated sniper in U.S. history with 160 kills and wrote about his experience
in the best-selling book, "American Sniper." Few people criticized Kyle after the
book came out, but once the movie sky-rocketed at the box office and gained critical
acclaim, the haters and attention addicted snipers came out in full force. 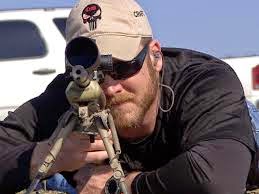 Filmmaker and activist Michael Moore fired the first and loudest shot, saying he
considered snipers 'cowards' because his grandfather got picked off by one in a
previous war.

Moore accomplished what he set out to do and that was gain attention and
become 'trending", at the expense of Kyle. He was well-aware that 'American Sniper'
was in the public's focus and putting Kyle in the crosshairs would bring him the
attention he craved even if it meant taking a hit himself.

Unfortunately, others ran with Moore's tag of Kyle as a coward and instead of
honoring a war veteran, people criticized him. Oh, no, nobody said a peep when
the book, "American Sniper", was published, but as soon as it was brought to life
in the theatres, people got on their soap boxes and became critics of Kyle and the
job he was assigned to do. There were heated debates on Fox, CNN, and all the 24-hour news channels who
hoped to use Kyle and the manufactured 'controversy' to drive the ratings ups.
That's how it works in television. Yep, a dead man can't defend himself, but we'll
let the experts toss mud on his grave and invite the defenders to defend him. It
should make for great TV.

Sadly, we forget about the real important thing and that's the true legacy of Chris
Kyle. Unlike most of us, Kyle fought for our country. While we were living our
fantasy life back home, Kyle was in the brutal reality of war where limbs get
blown off and people die every single day. Even though most people back in
the United States forget about our troops battling in wars that have long since
really mattered to many, they continue to fight.

Kyle, like everyone else who fights for the United States was assigned to do a job.
He didn't ask to be a sniper. His superiors noticed he had a great shot and put him
in a role where they thought he could excel and help the team accomplish a mission.
They gave him assignments and he did his job, plain and simple. 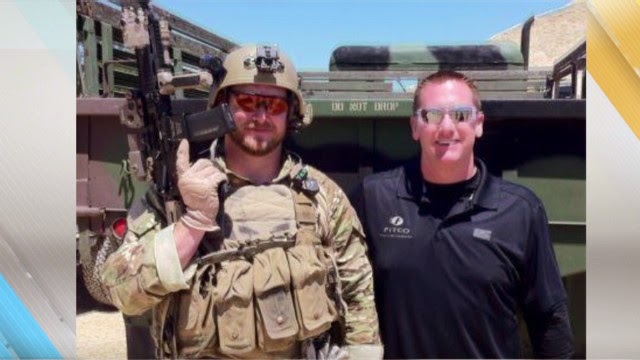 People like Moore see how Kyle is depicted in a Hollywood movie, which makes
things more dramatic and powerful, and they think Kyle is just a blood-thirsty
psycho-manic, who gets a rise out of picking the enemy off when they aren't
looking.

So many people in our society think it's easy for these highly-trained soldiers to
pull the trigger and kill people. They think because these warriors put on a uniform,
they suddenly morph into cold and callous killers who are somehow supposed to
walk back into society and not be affected. There's a reason PTSD is such a problem
with veterans in this country. It's real and it's dangerous.

And people want to criticize Kyle and others?

Kyle, like anyone else who spends a minute, a month, or years in combat, should
be considered heroes. Yep, every single one of them, whether it's the veteran homeless
guy begging for money on the street or guys like Kyle who have been immortalized
on film. 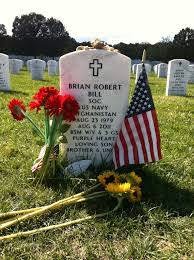 They should be thanked, respected, and honored on more than just Veterans Day, too.
One day where everybody says thank you on Facebook and Twitter because it's
the cool thing to do, is not nearly enough.

Our government should take care of them instead of spending $150 million a year
on making sure the prisoners in Gintanimo Bay get three squares a day.

Chris Kyle will always be a hero to me. I don't care what he looked liked, talked
like, or how many people he killed. He did the job he was assigned to do for our
country and that's the only thing that matters.