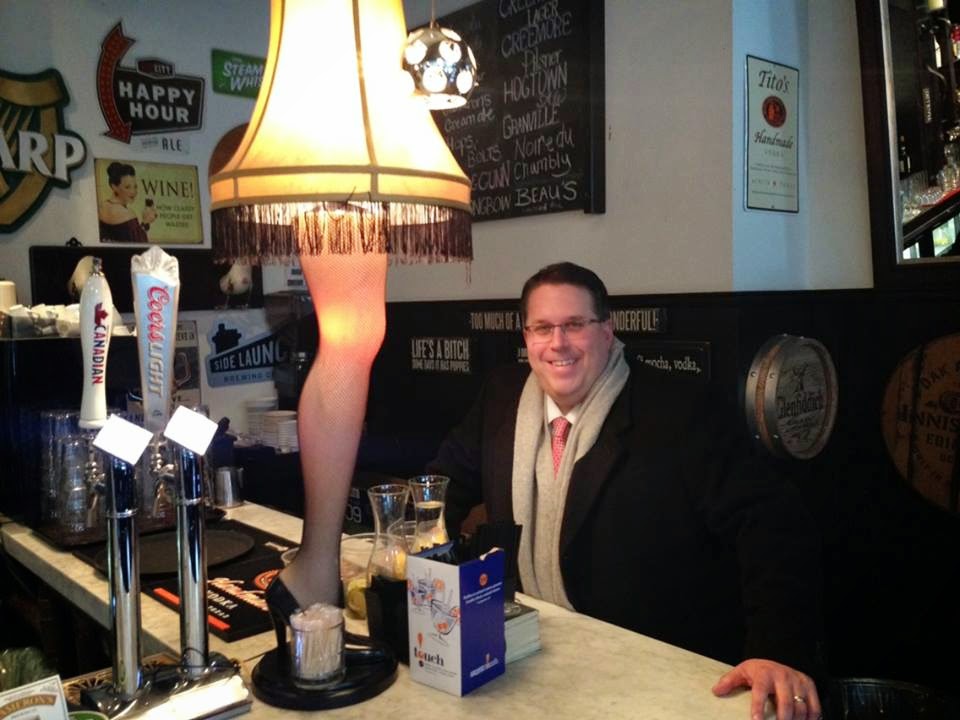 Brian Zechello is to sports television what Mark Zuckerberg is to social media: pure genius.

He is to producing what Antonio Cromartie is to pro-creation: potent.

His creative genius has taken NESN's production of  Boston Bruins games to an entirely
different level, making them the envy of every network that broadcasts NHL contests.

But for all his television talent, Z, as he's known world-wide, has a unique fashion
sense and style that separates him from everyone in the industry. He is bold and never
boring, simple, yet very sophisticated. A dead ringer for Chicago Cubs villain Steve
Bartman, Z is the everyman in Boston, a beer-chugging, sports-obsessed, hardworking,
and food-loving guy, who just happens to possess a cutting-edge wardrobe 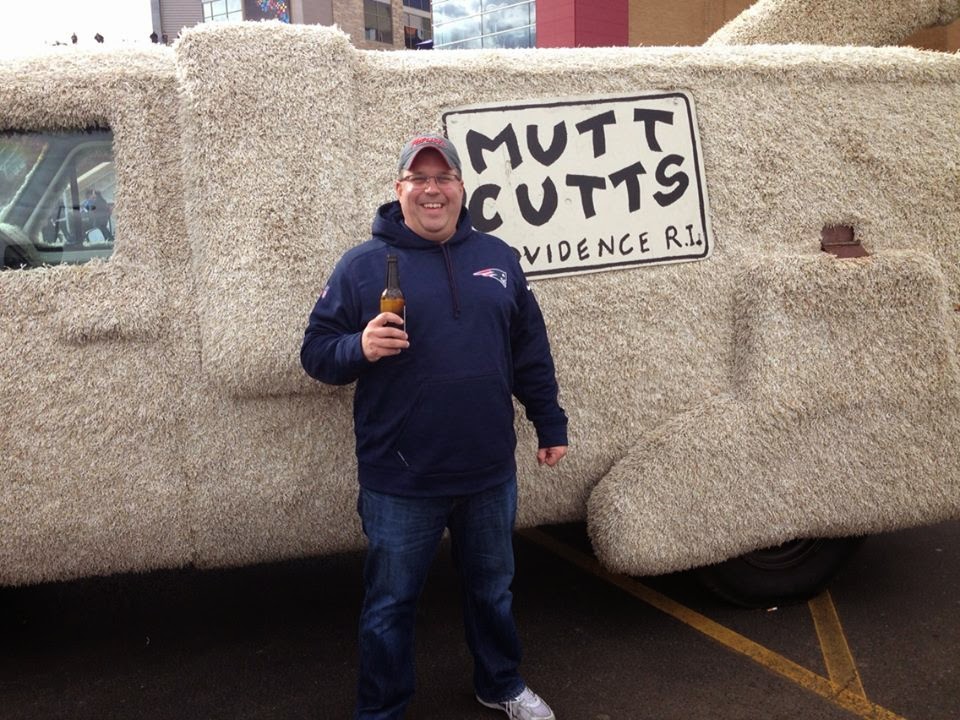 Zechello, who is currently in talks to endorse Friendly's and Big & Tall menswear,
was a producer working in relative obscurity until one moment in 2006 changed his life
forever. As part of its new web site, NESN had a section where they sold company apparel
on-line.

Z was asked to wear a brown t-shirt in a promo shot while his co-workers were outfitted
in pretty colors like powder blue, pink, and a soft gray. Yes, Z drew the short straw and
had to don brown. Brown? Seriously? Who wears brown and looks good in it besides the
UPS man in your neighborhood?

But Z managed to not only make brown look good, but he turned it into gold for NESN.
Sales of the brown shirt with the "swing for the fences" slogan on it, flew off the shelves and shattered the company mark for on-line inventory The previous mark was set with the
unveiling of Hazel Mae cardboard cut-outs, but Z blew up the standard she set in less than
24 hours. 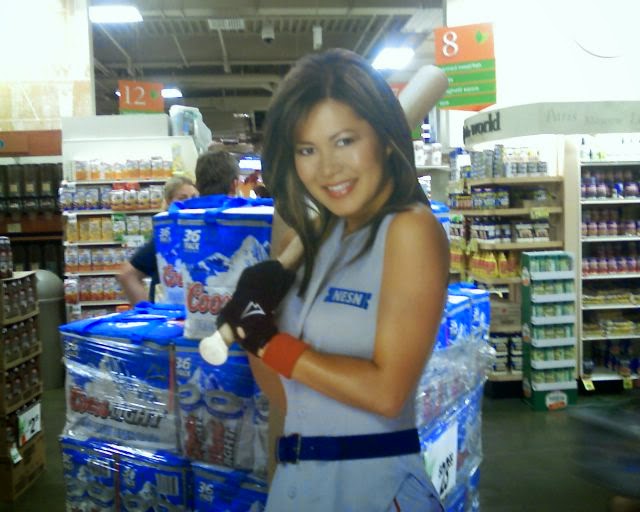 Thanks to Jerry Remy and Don Orsillo and their shout outs to Z and his fashion style
during Red Sox broadcasts, Z became an overnight sensation and a small cult hero
in Boston. Z is now as valuable to NESN as the Rem Dawg, Eck, Peter Gammons,
and the mustache of W.B. Mason. 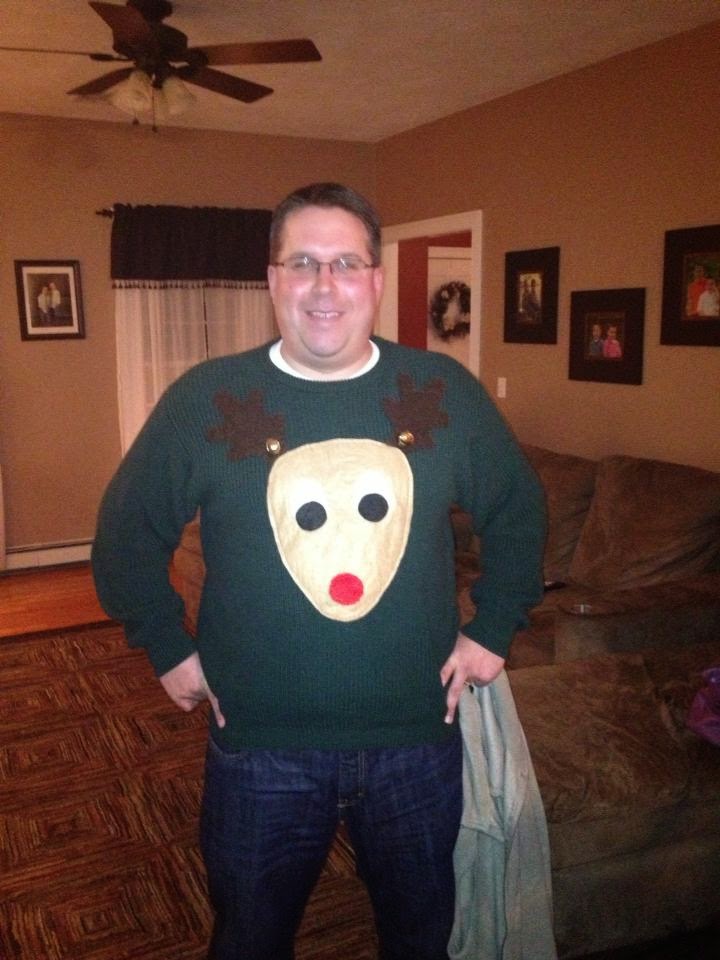 Everything Z has worn has become a big hit in the Commonwealth. His green
sweater with the crude reindeer that looks like a Rogie Vachon hockey mask on the front
became an instant hit and Twitter exploded when Z showed the world what was on the
back of it. Classic Z. He is only man in America who could make the backside of Bambi
look good. Z was "trending" for sure. 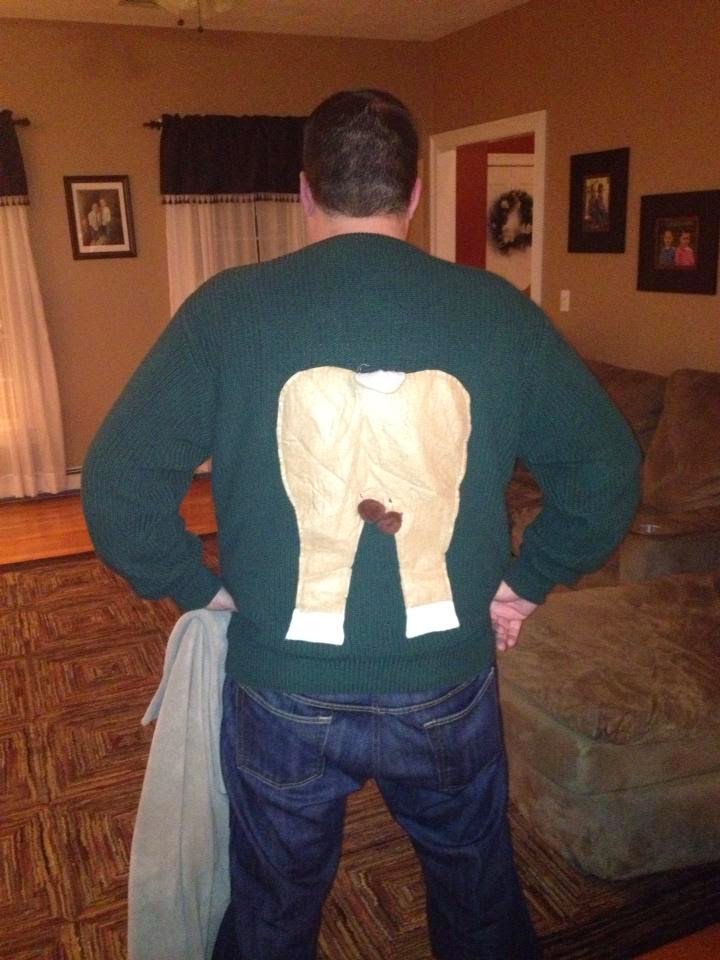 On November 22, Z took his fashion style to an entirely different stratosphere. Before
a broadcast of a Bruins game, he broke out one of the most god-awful sweaters man has
ever seen. It was like a Bill Cosby sweater meeting Cam Neely in a back-alley on a
Saturday night. That was the result of it. A mess. But with his Vince Wilfork-like body,
Z has managed to make it look spectacular.

Since donning the Bruins sweater, NESN has been flooded with orders from those hoping
to get one in time for Christmas to give to all their loved ones. Pablo Sandoval, the Kung
Fu Panda and new Red Sox third basemen is desperately trying get one before his first press conference at Fenway Park. This new sweater might just become a hotter item than the Snuggie's
or the Clap-on, Clap-off, the Clapper. 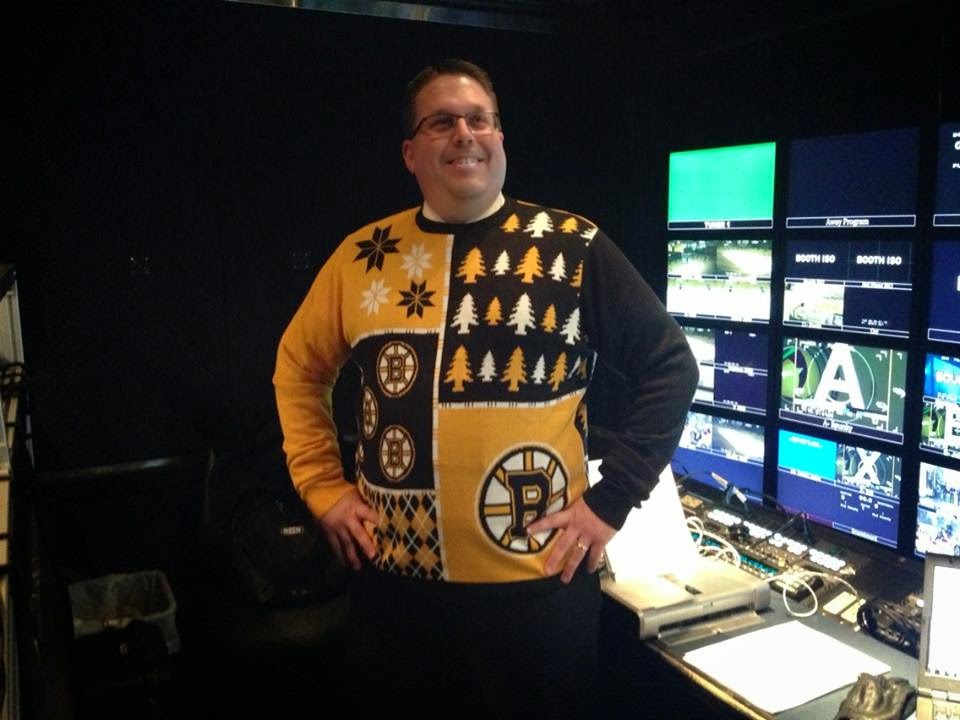 Z, who worships Drew Bledsoe at the altar and still thinks he's the best quarterback
in Patriots history, has been getting standing ovations and props from many people throughout
the industry. Hockey legend Don Cherry has been rumored to have sought out Z for wardrobe consultation.Same goes for ESPN's Barry Melrose, and TNT's Craig Sager. Tommy Hilfiger
has been in touch with Zechello's representatives to add a "Z-collection" to his clothing line. 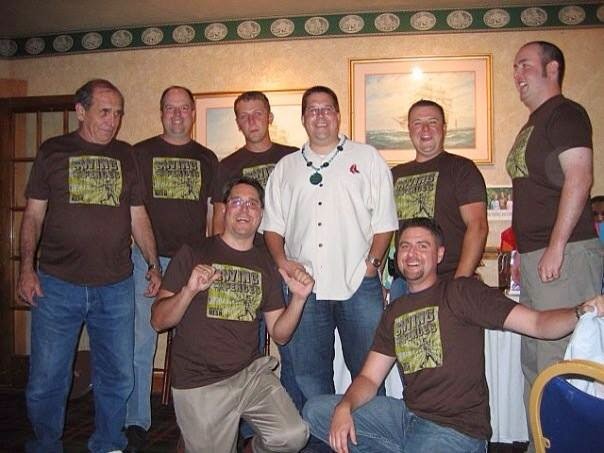 Z and his talent for producing and picking out memorable wardrobes have not only made
him a star in Boston, but a sought-after commodity. He's been so hot, NESN executives
have given him a non-compete contract so other stations in the market can't poach the Big
Blue Ticket for their star behind the scenes. Management was rumored to have shot down
an inquire from David Letterman for Z to appear as his 'special correspondent' on his late-
night talk show.

The guy is hot and so are his clothes. It's not a fashion statement, it's just Z.
Posted by Paul Devlin at 7:31 AM