BOB SPALLER: TOO KIND AND GONE FAR TOO SOON 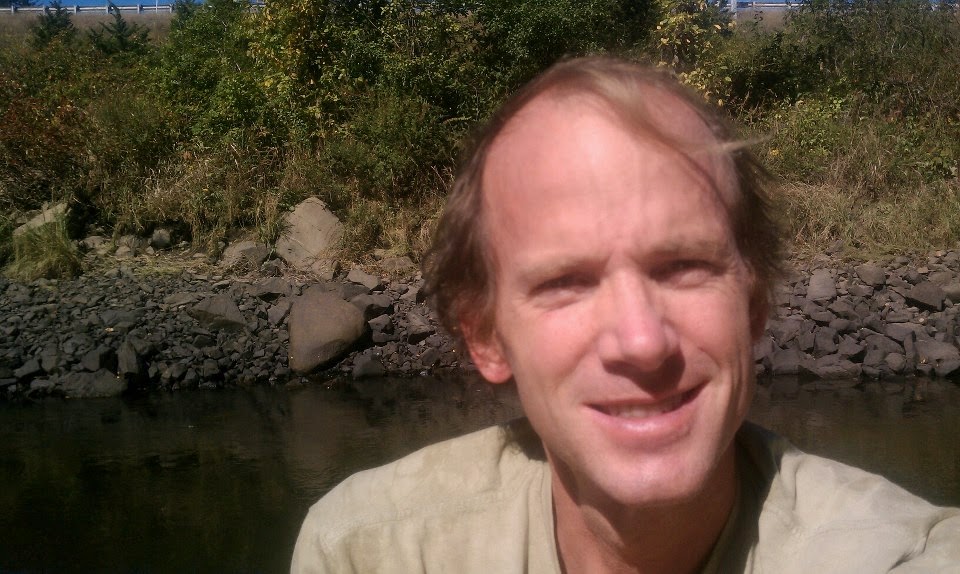 Anyone who has spent significant time on this earth knows that life is not fair and
sometimes it can be downright cruel. The good people of Newtown, Connecticut
can tell you that after their tight-knit community was ripped apart by a mad man
nearly two years ago.

That wave of life's unfairness and cruelty was felt by the New Canaan High School
fraternity this past week when news of Bob Spaller's death broke on the social media
super highway. Spaller, class of 1981, was killed in a one-car accident just after
sunrise near his home outside of Boston. A husband and father of two, he
was just 52-years old.

Sad, shocking, and just not fair.

Many of his friends on Facebook, including myself, had read comments by Spaller
seemingly just hours before his tragic accident. It was so sad and so surreal.

Bob Spaller was a kind, gentle, and caring man. He was a great person who drew
so much out of life by marching to the beat of his own drummer. He was smart,
thoughtful, genuine, and very well-liked. Salt-of-the-earth type of guy would
most accurately describe Spaller. 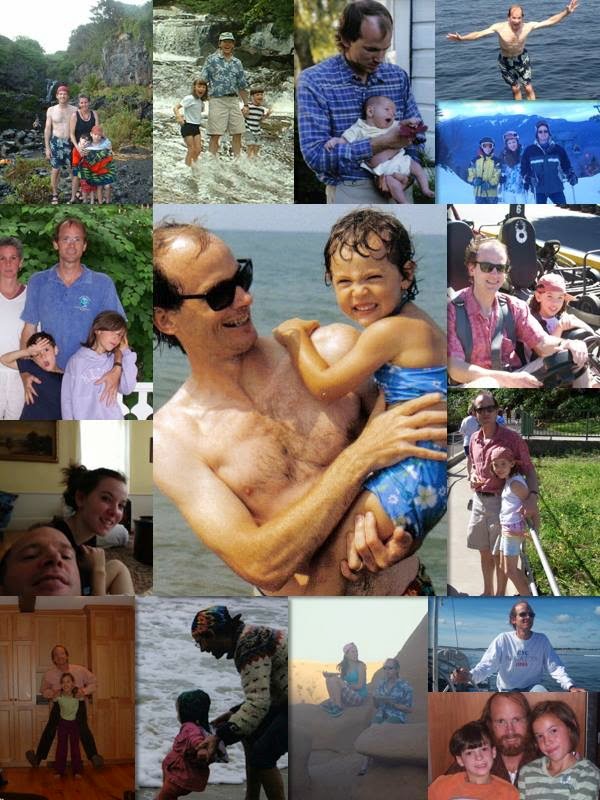 I cannot  call myself a great friend of Spaller, but we were teammates on the high
school football team in 1980. When teammates pour their heart, soul, and sweat
into something like football, they are teammates and brothers forever.

The bond created through the rite of battling through two-a-day practices
in the mind-numbing August heat may fade over time, but will never be broken.
Everyone who played alongside Spaller or anyone else on the football team will
tell you the same thing.

Bob wasn't the most talented football player but he squeezed every ounce of what
athletic ability he had onto the field every day in every practice. He was passionate
about the game and truly cared about his teammates. Spaller wanted desperately
to have the one thing that eluded the football team for years: victory. 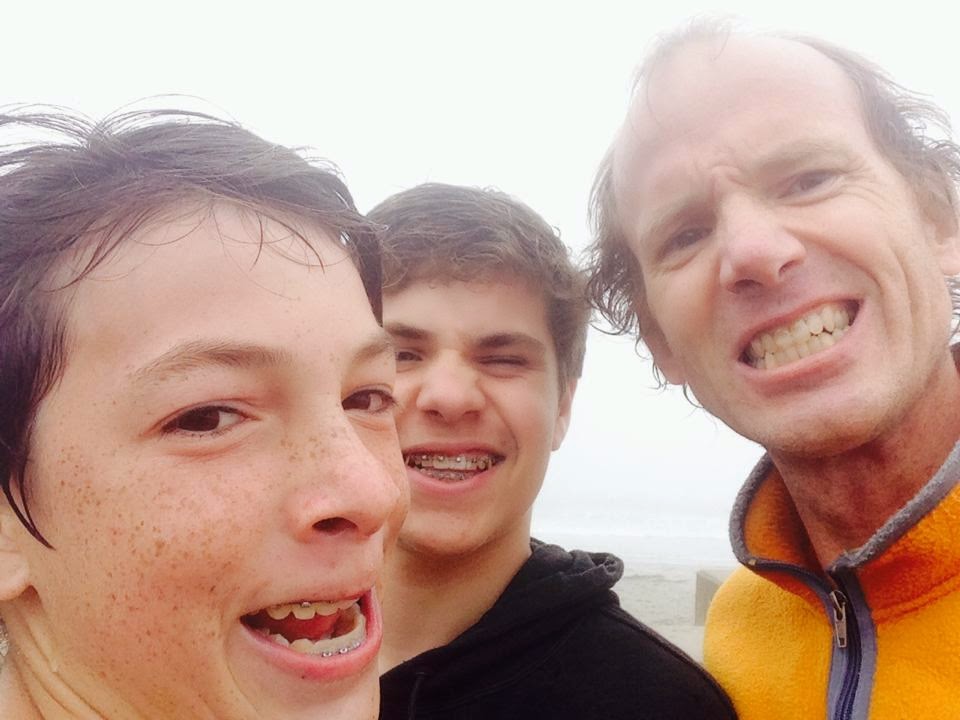 New Canaan's football program has been so powerful for so long, people forget how
weak the program once was. We were the doormat for high school football in the
state for nearly four years. Games weren't even close, most of the them posted in
the paper were of the 48-6 variety. Every game.

Spaller's class never won a game. Not a single one. But it wasn't for a lack of effort
and determination on his part. I can still see Spaller as if it were yesterday, sitting
on the bench after another lopsided loss, drenched in sweat, mud and grass caked
all over his uniform, his face awash with exasperation.

To me, Spaller  always seemed more mature than most our teammates. He was wise
beyond his years and just looked as if he had everything figured out while most of
us were meandering through our high school years just trying to find our way.

Looking through Spaller's photos on Facebook brought a smile to face, his love
of life and kids just bursting off the page. But there was a photo of Bob and his
father, best friends in arms, with a passage that  brought a tear to my eye. 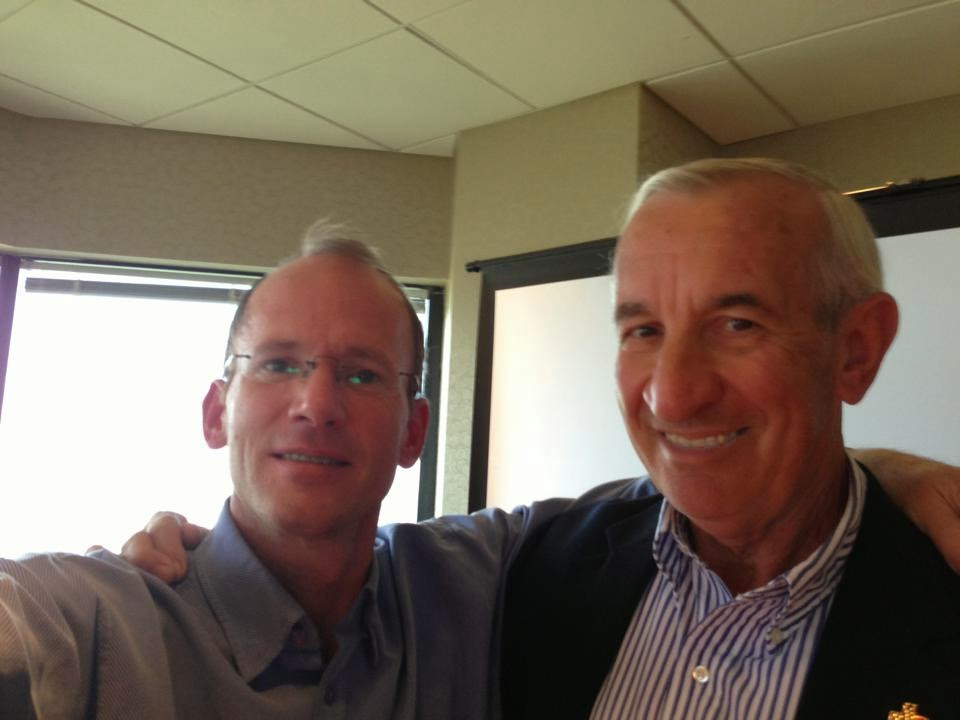 "My Father ,Bill Spaller has taught me critical lessons in life the
best way possible - his example! The simple joy of listening to the
rain, sitting to watch the sunset progress, look at the big picture to
identify critical problems and focus work effort on those, using
humor and respect for effective work relationships, and add extra
with good friends."

A father should never have to bury a son. It's just too unfair and too cruel.

Bob was a beautiful person who touched many lives before leaving this world too
soon. Far too soon.

Rest in peace, Bob Spaller, you were truly loved.