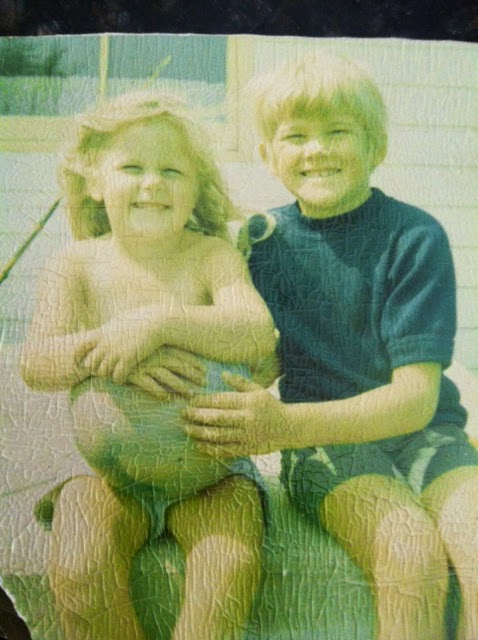 My kid sister turns 40-something today and I've never be more proud of her and the person
she has become than I am right now.

No, Kara is not the CEO of a Fortune 500 company,  a movie star, or anybody famous, for
that matter. She is much more than that.

Kara is a mother who has raised four incredible children, all unique in their own way. She is
the loving wife of Chad who has given her the great life she richly deserves.

And she is my sister. An incredible one. 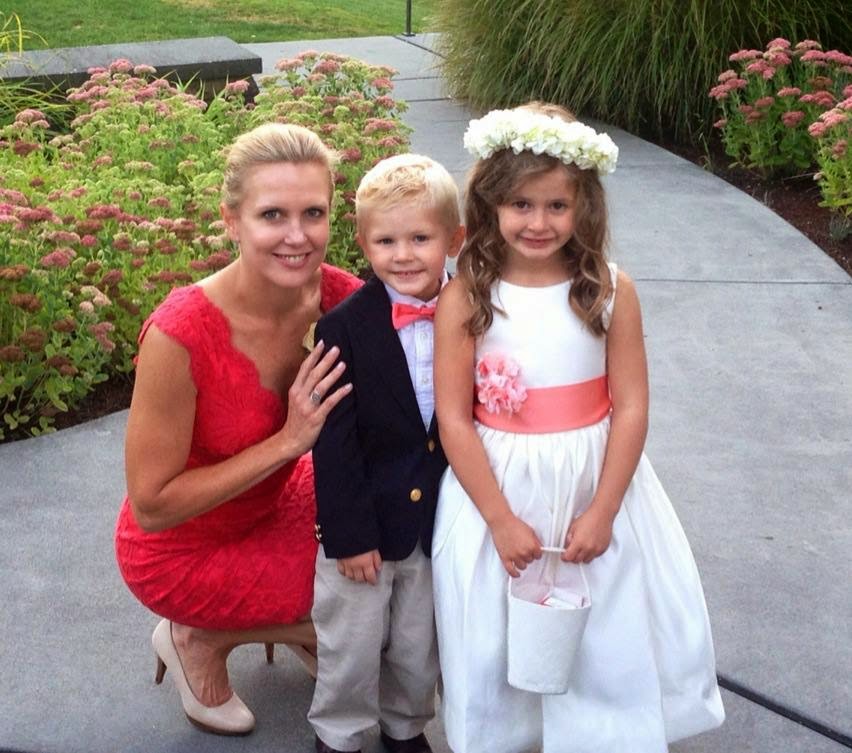 Kara has  always been there for me through the trying times, and there have been many of
them over the last several years. She has been my Dr. Phil, the one to  make a call, drop a
note of encouragement or kick me in the ass when I needed it.

That's my sister, Kara, who when growing up, was so much like my father: tough, driven,
resilient, but with a huge heart and a great sense of humor to match. It was that drive and
mental  toughness that helped her become a world-class swimmer and an All-American at
both Florida and USC.

But a funny thing happened to Kara almost as soon as she hung up her goggles and retired
from the sport. She morphed into my mother. Kara became so unselfish, thoughtful, and
giving. She put everybody else before herself. Never asked for anything and would not only
give you the shirt off her back, but the sweater, coat and scarf, as well. 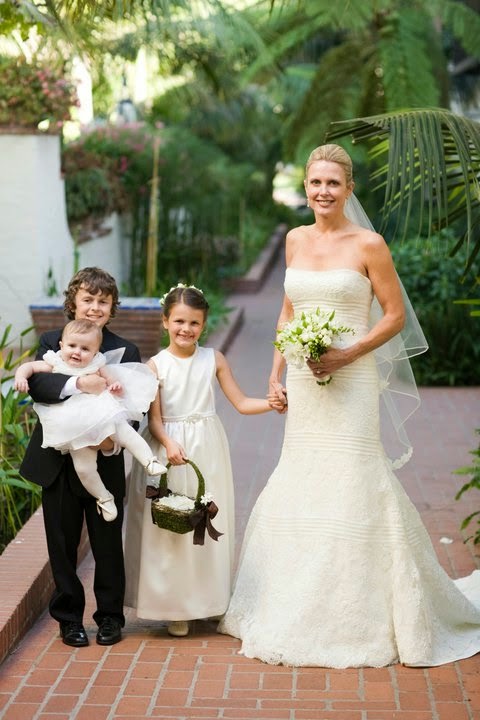 Oh, she didn't lose my father's toughness or drive, it just became camouflaged by her
kindness,  thoughtfulness, and spirit. And that sense of humor passed on from my father
hasn't gone anywhere. It just seems to have gotten stronger. Kara is one helluva funny girl.
She is also a fitness junkie, who after four kids, has a six-pack and has the body fat of
welterweight fighter.

Kara is not perfect. She sometimes talks like she knocked off a case of Red Bull for
breakfast. When she's on the phone, the words often come out so fast, I have to get
a translator from the United Nations to figure out what the hell she is saying.

Other than that, Kara is truly amazing.  An amazing mother, wife, and friend. She is my
sister and I admire her so much.

Happy Birthday, Kara, you are the best! 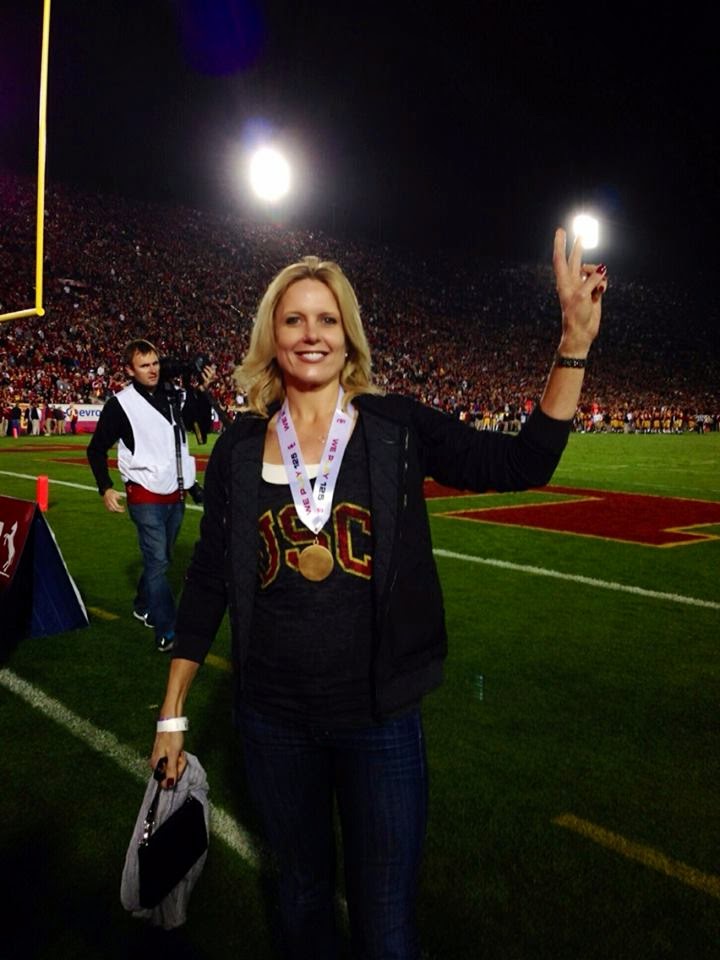