CARLOS ARREDONDO: FROM OUT OF THE DARKNESS TO HERO 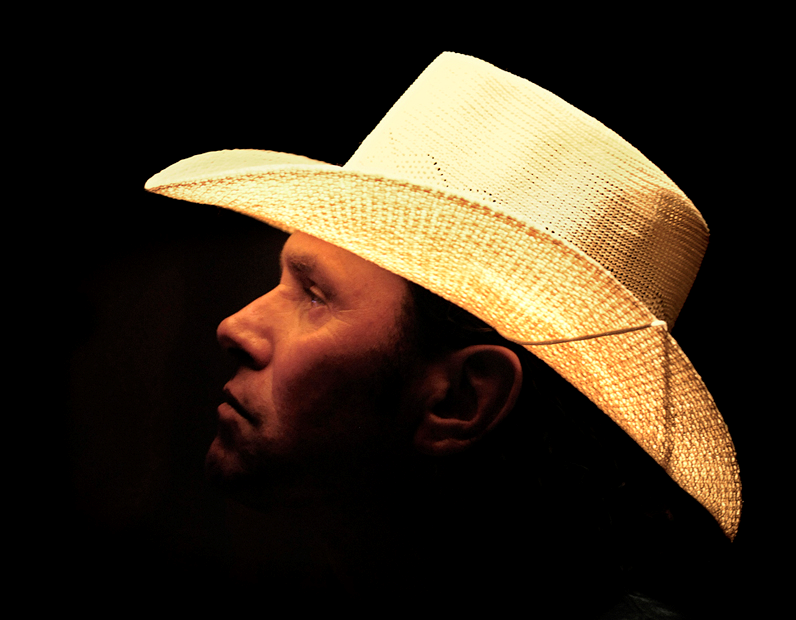 Carlos Arredondo wasn't the only hero to rise up in the Boston Marathon bombing,
but he became the most famous one.

First responders, doctors, surgeons, and ordinary people acted quickly to save
lives on that terrible April day a year ago, but it was the man in the cowboy hat
who became the face of courage and everything that was good on a day destroyed by
an evil act.

Some would say Arredondo was in the "right place at the right time" as a photographer
clicked what would become an iconic image of him rushing Jeff Bauman to medical
care, but there is nothing right about an event that killed three innocent people and
maimed so many others.

But if everything, indeed, does "happen for a reason," then nobody can ever resent
Arredondo for being the one to carry the torch and for the hundreds of heroes who
emerged that day and morphing into the celebrity he has become.

Arredondo deserves everything is he is getting and then some.

In the decade leading up to the 2013 Boston Marathon, he had been in the darkest of
places, experiencing pain and tragedy that no man, or parent should ever have to endure.

In 2004, Arrendondo lost a 20-year old son to the war in Iraq. Seven years later, his
other son took his own life, unable to bear the searing pain of losing a brother and best friend. 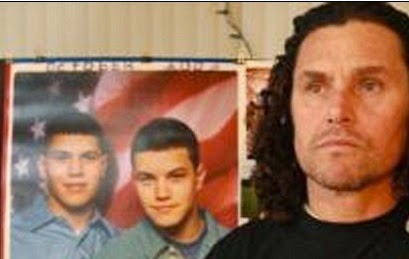 No parent should ever have to bury their own child,  doing it twice seems just so
unimaginable, not to mention unfair. Think about the pain, mental anguish, and the
guilt that arises from not being able to save or help either one of your children. Two
beautiful children that you helped bring into this world gone, in an instant.

When Arredondo was sitting in the stands near the finish line last year, he did so in
that cowboy hat. In a city where nearly every resident has a Red Sox hat, this guy was
in a cowboy one. He stood out like a Boston accent in a high school's French club.

Arredondo was there cheering on some members of his son's battalion who were
running in the race. How many times do you think he thought about his son killed
in the war and the other one who took his own life because of it? 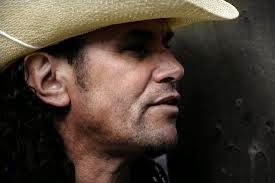 Then, it was as if God touched him on the shoulder and said, "Carlos, this is your
moment. I have tested you long and hard enough. This is your time to shine."

Carlos came out of his personal darkness and became a hero. When a sudden catastrophic
event occurs, different people act in different ways. Some become paralyzed with fear
and do nothing.

It's hard to blame anybody for they act in those moments of terror, but it's easy to
admire, adore, and appreciate the people like Arredondo who show tremendous courage
and save a life. 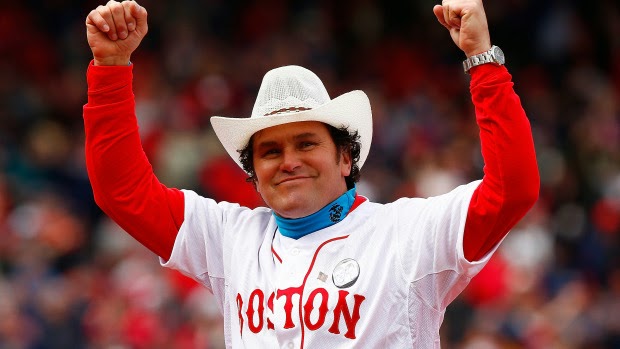 Arredondo, like so many other first responders did everything right that day, and
deserves to be rewarded. He is more famous than all the rest, but there isn't a person,
even if this sometimes petty, jealous, and resentful world, that has a problem with it.

Carlos Arredondo is a true hero. It may never extinguish the blaze of personal pain he
suffers everyday, the result of losing his own flesh and blood, but I hope it has given
him great joy and satisfaction that he saved many others from experiencing the
mind-boggling pain he's had to endure.
pain.