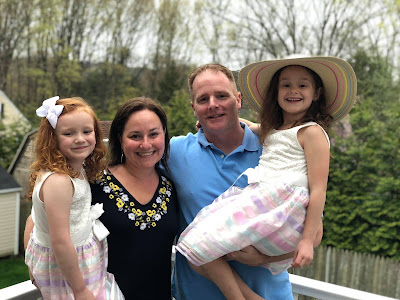 I didn't know Jamie Wing well enough to call him a good friend, but I did spend enough
time with him to realize he was a great, great man.

He was bright, funny, athletic, and an incredible family man - extremely dedicated
to his wonderful wife, Danielle, and two beautiful young daughters, Julia and Caroline,
who lit up the neighborhood with their effervescent personalities. 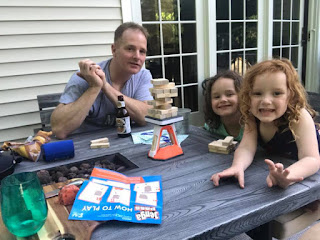 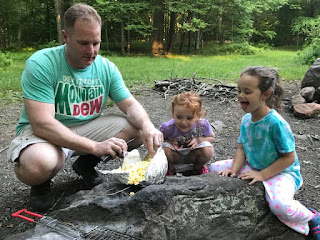 Jamie always made sure that every day was like Christmas for his daughters.
There were trips to the zoo, parks, lakes, mountains, and seemingly every place in
between. They fished, they camped, they kayaked and did just about everything
labeled an adventure, together. Jamie adored Julia and Caroline, who is a spitting
image of him.

Jamie had everything - the beautiful family, the great job, and the biggest house on
the block. I'd often say to myself,  "Man, this cat has his s%#t together." 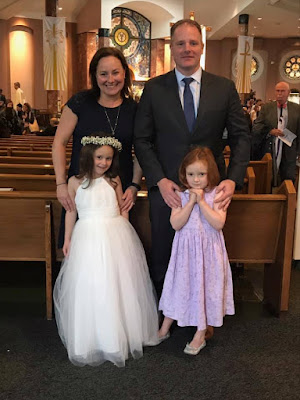 We were neighbors for about six years, but didn't see each other all that often for two
people who only lived 50 yards from one another. Jamie was off to work before the
crack of dawn and I was working second shift at the time. When we did see each
other, it was mostly on weekends, but those moments where we said "hello", usually
turned into very long conversations.

Jamie and I had one great thing in common: Boston sports. Jamie grew up in Burlington,
Massachusetts and like most people from New England -  he was a die hard Sox, Patriots,
Celtics, and Bruins fan. I lived and worked in Boston for about four years and covered
all those teams for NESN, the regional sports network. We always had a lot to talk about.

He wasn't your typical Boston sports fan, you know, the ones who believe their teams
are the only ones that matter or exist. He didn't have the knee-jerk  overreaction to every
loss suffered by the hometown team. (His family may be getting a chuckle out of
that one.) Jamie was more measured in his reactions, although, I  would've liked to have
taken his temperature when he watched the Patriots go down to the Atlanta Falcons 28-3
in third quarter of the Super Bowl that he attended. And I would've loved to have seen his
reaction after his beloved Patriots pulled off the greatest comeback in Super Bowl history.

We had our "deep" - wink, wink, conversations about  Brady, Belichick, and the
state of the team.  We'd go on and on until one of us realized that we were spending
way too much time talking about stuff that we had absolutely nothing to do with -
then it was a quick "see ya" until our next meeting and conversation about Boston
sports. 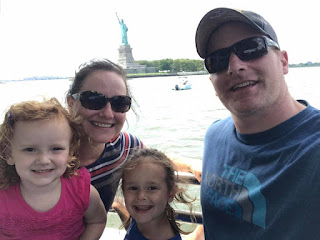 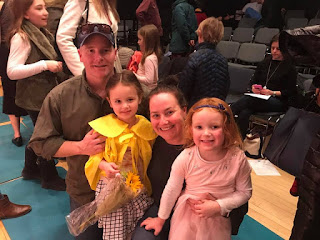 Life is not fair and it can be downright cruel. Jamie was taken from his family and this
world far too soon and for no good reason. I know he would be proud of the strength
and resiliency that his wife, Danielle, has shown. She has been amazing.  Her life
changed in the blink of an eye, leaving her alone to raise her two young daughters,
during a time, especially now, that is downright scary for everybody.

Jamie, it's been a year since you left us - we miss you, brother. You were one helluva man.