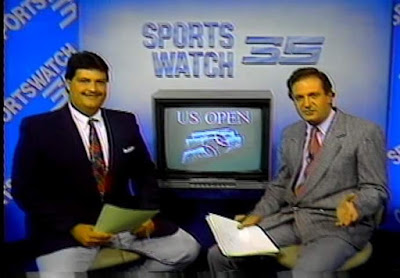 If you've never worked in television, then you'll probably never quite understand it.
Oh, sure, it looks glamourous from afar, but  if you've had an up close and personal
look at it, then you'll know it's anything but that.

At the local level, there are incredibly long hours for low pay in places that will never
be considered to be on anyone's bucket list to visit. There are late nights, early mornings,
and a lot of holidays that you have to work while your friends are cooking out, unwrapping presents, and celebrating new arrivals into this world.

But no matter where you've worked in television or how much money you made or didn't
make, you're always part  of one incredible family. And no matter where you move onto
in the business or out of it, you always have that family you shared the good and bad
times with and the incredible stories that people on the outside will never quite understand
no matter how many times you tell it to them. 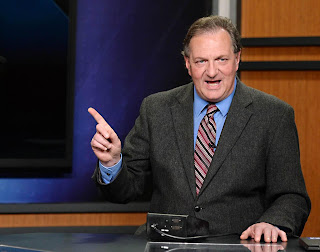 On Tuesday morning around 9:00 a.m., I received an email from Jim Stewart, who had
been the chief photographer at WSEE-TV in Erie, Pennsylvania when I worked there
in the early 90's, I haven't seen Jim since I left but we've kept in touch through Facebook
over the years. He informed me that Gary Drapcho, the longtime sports director at the
station, had suffered a heart attack and was on life support.

Three hours later, I got a link from him that said  Rudy Yovich, who had worked
under Drapcho at WSEE-TV, had died suddenly. Several hours later, Drapcho would
also pass away. 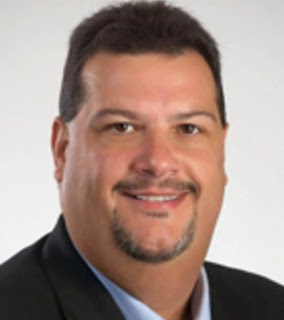 Our television family lost not one, but two of its members who worked together as
at the same station at the same time and  died within 24 hours of each other.
In a year that's already been incredibly bad, this was another tsunami of emotions
that's drenching all of us.

Gary Drapcho, an icon in Erie who had been at the station for almost 36 years,
was gone at 63-years-old. Rudy Yovich left us suddenly at the age of 56.

Man, this was just cruel. 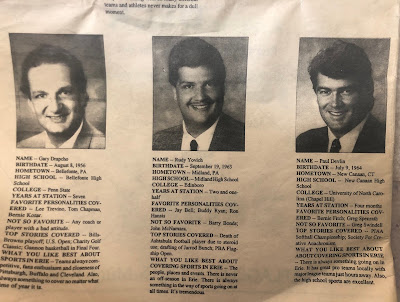 When I started my career in television in 1991, they were the first people I worked
with in the business. Gary was my mentor who taught me everything I needed to know
about the job. He was a pro's pro who guided me and stuck with me when I experienced
all the growing pains that come with being new to the business. I sucked. I knew it.
I sucked. He knew it. But he encouraged me to stay after it and told me that things
would get better with repetition.

We enjoyed a lot of laughs on our long trips to cover the Browns, Steelers, and Bills
every weekend on some brutally cold and nasty days there.  There were a lot of
early mornings and late nights traveling to and from games, but we always had
a great time working together.

Other than covering sports, we had another passion in common: golf.  During the
summers, we'd hack our way around golf courses in Erie about three days a week
before heading into work. 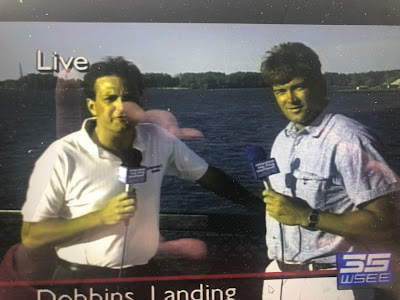 Rudy was a very talented anchor who possessed a booming voice, a great sense
of humor, and an unbridled passion for sports. Like many brothers in family, we had
our disagreements and "moments." Going out for a beer was never in the cards. However,
I respected his work. He was a superb shooter and an entertaining on-air personality.

Anybody that's worked in television is toughened up by the devastation they cover on
a daily basis. Death has to be reported on and while people in the business aren't
immune to it, they definitely get hardened by it. But this has shaken the entire television
family its core.

People outside of Erie television stations most likely have never heard of Drapcho and
Yovich, but they know how devastating this is for everyone in our community, our
family.

It was the cruelest day.