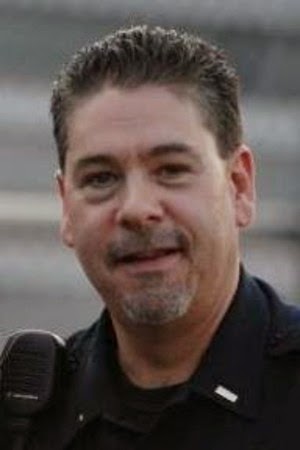 Genuine. Nice. Humble. Loyal. Brave. Unselfish. Thoughtful. Respected. If someone has a
few of those characteristics many of us would probably consider them to be a great person.

If a person contains all of those characteristics that someone would be considered to be just
like Tim Murphy.

Murphy served in the Norwalk Police Department for 33 years and helped protect a
community that bordered his hometown of New Canaan, CT. However, when it came to crime,
Norwalk was about as far away from New Canaan as the Golden Gate Bridge. The toughest
part of it, South Norwalk is like a mini-Bronx, riddled with stabbings, shootings, domestic
violence, and drug deals gone bad.

When Murphy, 54, turned in his badge and gun on February 26, he had a pristine and sterling
record and was one of the most respected and well-liked cops on the force. He had risen through
the ranks to be a lieutenant and left without ever being harmed on the job. Murphy and his
lovely wife, Kimberly, had already built a house in Florida and had big plans for retirement. 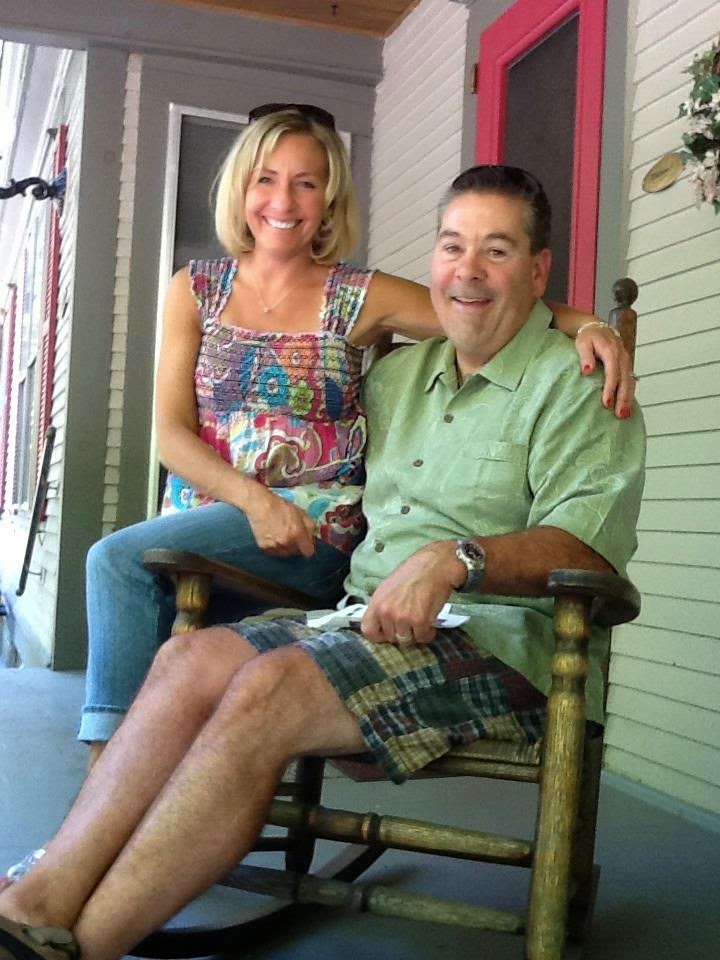 But just two days after closing the book on his law enforcement career, Murphy got terrible
news. He had stage 4 cancer.

We all know life is not fair, but this is beyond cruel. Tim Murphy is as kind a human
being as there is on this earth. He lived a life of protecting and serving a community, putting
the welfare of others ahead of himself, yet, there was nothing to protect him from cancer,
no one to shield him from a disease that rarely loses.

I heard about Murphy's diagnosis while working at my news station. While casually perusing
the  rundown I saw a story slugged, "Norwalk cop cancer". I clicked open the link to see if I
knew who it was. I had covered the police blotter five days a week for nearly seven months
and I had become acquainted with many of the officers who worked there.

When I read the name, "Tim Murphy", my jaw dropped and my heart sank. I said to myself,
"This can't be true."

I've known Murphy for several years and we have many mutual friends in New Canaan.
We often ran into one another at a local health club, trading funny stories about the news
and law enforcement business, or I'd run into him on the "mean streets of New Canaan",
as I often joked.

The police and Norwalk community held a  hockey game to benefit Murphy on Saturday
night with well-over 600 people coming out to show their love and support for Murphy. I
needed to say hello and show mine as well. He is everything good about the human
race and society in general. He has a heart of gold and is as genuine as they come. 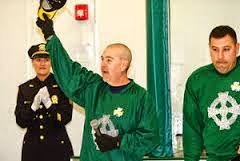 Murphy, who loves hockey and is passionate about it, had his uniform from the men's
team he built, presented to him. Trinity Pawling, where Murphy matriculated after
spending his first two years at New Canaan High School, gave him his old hockey
jersey as well.

Like all hockey players, Murphy is tough. He won't give up or give in to cancer and
made it clear of his intention when he spoke to the people who were there to support him:

"With you standing by my side, I will beat this thing."

Knowing Murphy as I do, I have little doubt  he will come out victorious in
his battle with cancer. 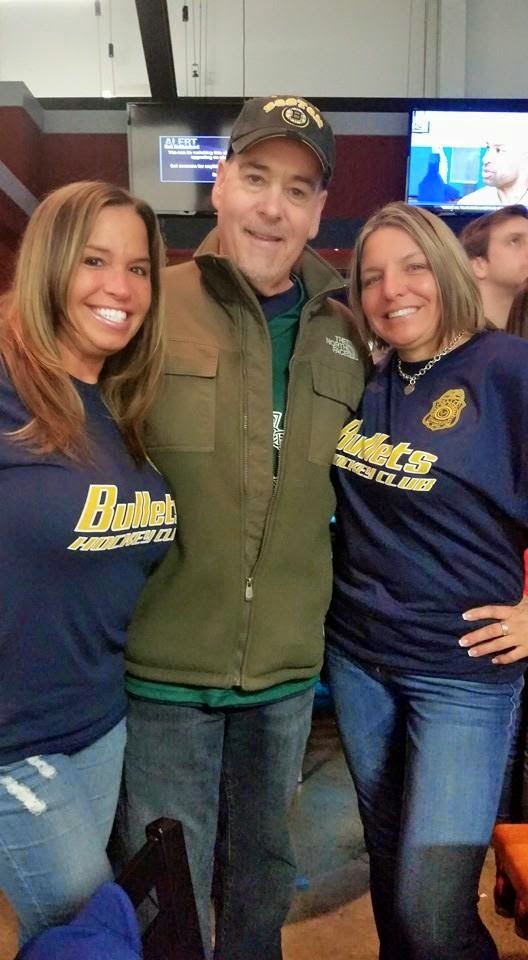 Fight, Murphy, Fight. We love you.