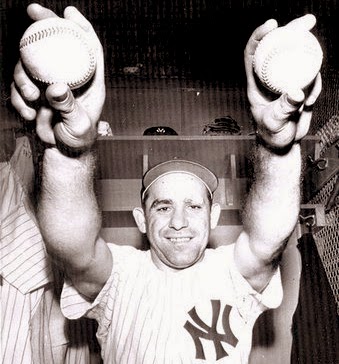 The incredible life of the man who coined that phrase is over. Yogi Berra, a baseball legend
and national treasure, died early Wednesday morning at the age of 90.

Berra was a hero to millions for his amazing accomplishments in Yankee pinstripes, but
to me, he's held in a much higher regard for a reason few people even know about.

I once thought he was one of the greatest baseball players the game had ever seen. A
3-time MVP, 10-time World Series champion and Hall of Famer, Berra had accomplished
things most players can only dream of.

It means nothing to me anymore. Nothing.

While scouring the Internet for inspirational stories on 70th anniversary of D-Day and the
Normandy invasion, I came across an article about Berra being honored for his participation
in one of the most significant and greatest events in our world history. 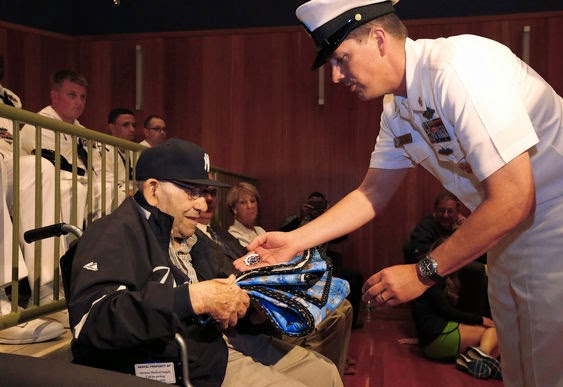 I said to myself, "Are you kidding me? Yogi Berra fought for our country that day? How
the hell did I miss that?"

As a baseball junkie growing up,  I was obsessed with playing the game and the history of it.
I memorized stats on the back of bubble gum cards and spent more a lot of time learning about
the great ones by studying the Baseball Encyclopedia. Every Saturday, I was glued to the
television for NBC's 'Game of the Week.'

Yogi Berra always intrigued me. He was a small man who put up some incredible numbers.
During my career covering baseball for various television stations and networks, I'd often
see him on the field and wondered to myself, "How the hell did this little, funny-looking guy dominate the game?" 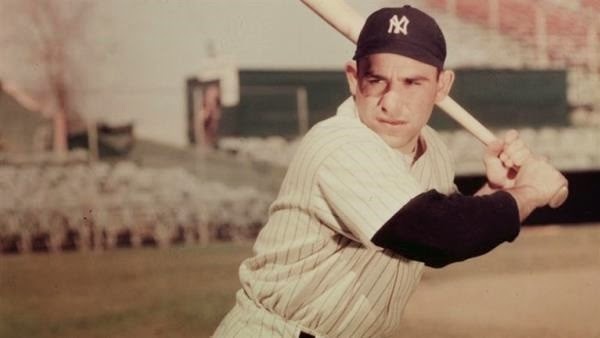 Turns out, that wasn't the question I should've been asking. I should have been wondering
how anyone could fit so much courage into a 5-foot, 8-inch body.

Berra was in Normandy on June 6, 1944, right there in the midst of a bloodbath when
American troops stormed the beaches of Normandy. 2, 500 U.S.soldiers lost their lives
that day,  many of them cut down almost as soon as the front portion of their boats were
dropped down for the rush to fight the Germans.

Berra was just a 19-year old kid that day. 19-years-old. Think about that. What were you
doing at that age? Partying in college? Spending spring break in Daytona? Just chilling
out with your friends? 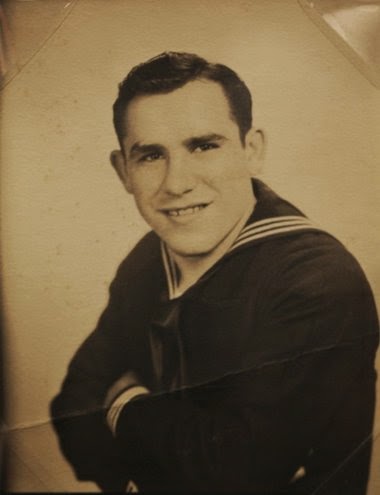 Berra was in a 36-foot boat with five other men launching bombs at the Germans to
provide cover for the troops rushing the beach among heavy gunfire.

Our country sure loses perspective when it comes to sports. We idolize players because
they appear to be super human freaks who can run, jump, and throw better than 99.9
percent of the population. We think they are super heroes because they are on TV every
night mastering a kids game.

Broadcasters talk about players having courage because they take a big hit going over
the middle to catch a football. David Ortiz compares a baseball game with a heated
rival as "war".  Good, grief. 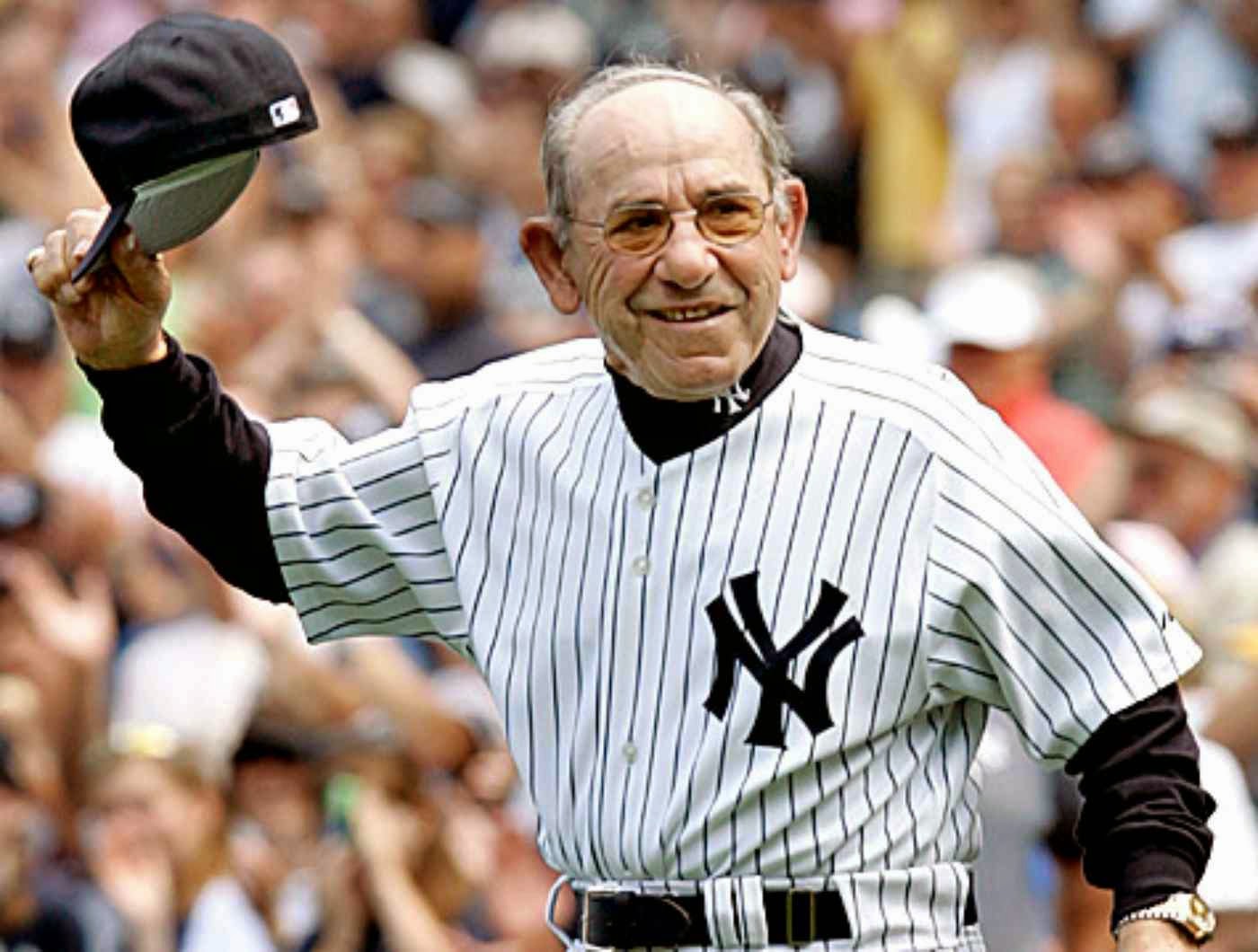 Yogi Berra was once a baseball legend to me. Not anymore. He's a true American hero now.
After discovering Berra fought the courageous fight in Normandy, I will never look at him
the same. Ever

I admire Yogi Berra far more today than I ever did. All the baseball stuff is meaningless.
What he did for our country means everything.