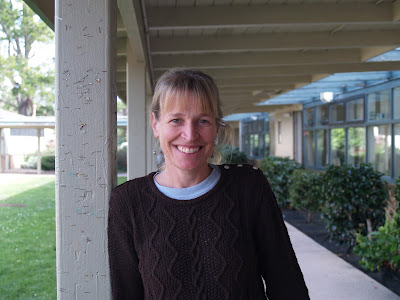 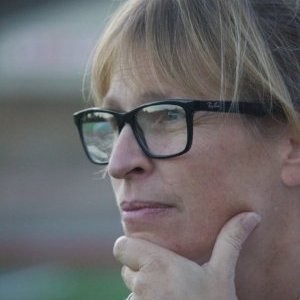 I WAS BORN A JEWISH MUSLIM 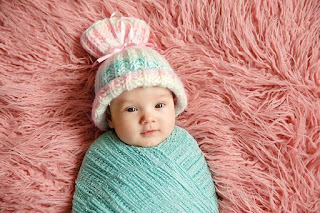 Let's face it. Our society is reading less and less, unless, of course, the subject matter is on
social media where you can get all the news you can use in 140 characters or less. I know, I
know, Twitter doubled the number of characters to 280 last November but who are we kidding?
Nobody really wants to invest a lot of time and energy reading a lengthy story when most of
us believe we can ascertain everything about it just by reading the headline. 280 characters?
Man, that's like reading an entire book to some people.

When knowledge was indeed power, most of us acquired it by delving deep into books. That's
not the case in this A.D.D. world we live in where we swipe, scroll, and scan 100 stories to
get our information in what seems like 20 seconds or less so we have the ammunition needed
to comment on another ridiculous post about politics, gun control,  or religion, which no one
can possible be an expert on by reading a five-word headline or 140 characters on social media.

Oh, but I'm probably wrong about that since everyone has become experts about everything
because we read a paragraph or less on social media!

Once upon a time, we got our news and information from powerful news sources like the New
York Times, Washington Post,  Boston Globe and Los Angeles Times. They were credible,
trustworthy, and home to some of the greatest writers in the world. If something was reported
and printed in those papers, it was almost a stone-cold lock of being true.

Today, a good majority of our society gets a tsunami of news and information from Twitter
and Facebook where very little is ever right and a good majority of it just so ridiculous and
outlandish that most people with a smidge of common sense would, dare I say, LOL.

We hear about endless stories of Fake News, yet, most people still believe everything
they read - especially if it's on the Internet! We often tweet and re-tweet links to an article
without having fully read it, comprehended or figured  out if the body of it is close to
being the truth. Just as long as long as the headline appears to fit our narrative, well, that
is good enough for us.

Several months ago, during the height of the national anthem protests in the NFL which
were ignited by the kneel-down of Colin Kaepernick, there was a story spreading around
social media where the flight crew of the plane carrying the New Orleans Saints all took
a knee, refusing to take the team to its destination as a protest to the players' protest. 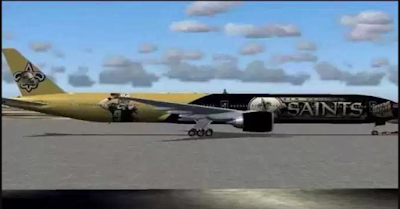 The article was fronted by a picture of a plane that appeared to be owned by the Saints,
complete with their name in big letters with the team's iconic quarterback, Drew Brees,
plastered on the side of the 747.

The comments posted beneath the article came in fast, furiously, and were freakin' incredibly
ridiculous:

"Yeah, that is awesome. Screw those players disrespecting the flag."

"Every flight crew everywhere should take a knee and tell the players to take a hike."

It was all highly-entertaining only because people were exposed for their extreme foolishness.

First of all, before this season, not a single NFL team owned their own plane. That changed
when Robert Kraft, owner of the New England Patriots, purchased not one, but two 767's
to fly his team to and from games.

Secondly, nobody would plaster a picture of Drew Brees on the side of a plane.

Thirdly, the news source was something called the FreakingShun. com. Google the story and it
also comes up on other sites like Snopes.com and Godzilla.com.

I'm sorry. If you want to check the validity of an article, start by looking at the source.
If it's the website of the New York Times, Washington Post, or Chicago Tribune - there
is a decent chance of it being true. However, if it's from some wacky site called Freaking
Shun.com and doesn't have a reporter's name behind it, then it's trash.

If there isn't a single quote from anyone involved in the story - there's a good chance you've
been played. Yes, our society as a whole is reading less and less and we think for ourselves
even less than that.

In the never-ending question to get maximum clicks, standards and credibility of news
gathering operations have taken a hit - even ones like ESPN who have chased the clicks
and ratings by catering to the likes of LaVar Ball, a total buffoon whose only talent is his
big mouth. As for credibility, he has none.

The World-Wide Leader in Sports seems to have dipped into the Fake News pool in an
effort to gain attention or go 'viral' which seems to be ridiculously important in our society
today. In February, ESPN cast their line with the biggest name in sports, Lebron James, who
is a magnet on social media. 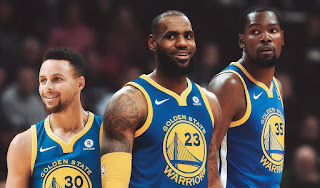 ESPN.com used a headline saying the King James could be on his way to Golden State
next year if they created cap-room for him. Knowing we are a society that gets hooked by
a headline, ESPN accomplished what they set out to do. They created a huge buzz and
won the Internet that day. Anyone who bothered to read the second paragraph, would've
known the story was pure garbage:

"There is no indication that Golden State is evaluation such option to
acquire the Cleveland Cavaliers star at this time."

So, if there was no indication that Golden State is evaluating such an option then where the
hell did it come from? Lebron? Cleveland? Donald Trump? Good, Lord. Why would anybody
buy this garbage? Simple. Most people just read the headline and ran with it. Our society buys
headlines all the time.

As for me being born a Jewish Muslim? Well, go ahead and believe what you read and don't
bother thinking for yourself, either. You are probably in good company.
Posted by Paul Devlin at 7:28 PM No comments: