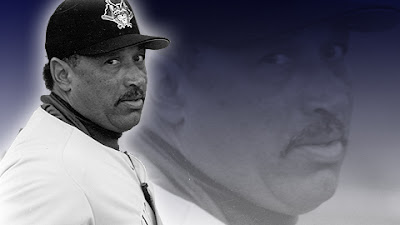 Jim Bibby died eight years ago today. There may have been better pitchers who toed the
rubber in the history of major league baseball, but very few of them possessed the character
and love of the game that Bibby did. . This is to honor the man who touched so many lives
and gave me a lot of laughs during the two years we spent together in the Carolina League.

I first met Jim Bibby in spring training with the Boston Red Sox organization nearly 30
years ago. He was one of the biggest human beings I'd ever come across. He stood 6'5"
and was 260 pounds of massive. And I mean just massive.

God supersized nearly everything on his refrigerator-sized frame. His legs, back,
arms, and shoulders were ginormous. Bibby looked more like a current NFL defensive
end than former major league pitcher.

If you didn't know Bibby, you'd take one look at him and believe he was one of the baddest
men on the planet. If you did  know him, you'd realize Bibby was one of the nicest guys
who'd ever walk into your path. His smile, laugh, and personality matched the size of his
physical gifts, making him a person you couldn't soon forget and one you always wanted to
be around.

I'll never forget shaking hands with Bibby at our first introduction in spring training back in 1988. His hands were the size of lobster traps, making mine appear to be those of a
two month-old infant. Bibby was one of the few people in the game who could hold eight
baseballs in one hand. I can hold three. A man with extra large hands can hold five. The sight
of Bibby cradling eight is mind-boggling. 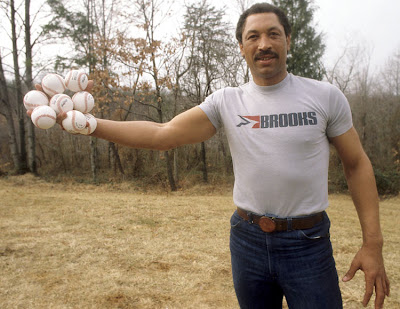 Attached to his right hand was a powerful arm that vaporized hitters with 95-mph fastballs.
Bibby enjoyed a solid 11-year career in the major leagues, recording 111 victories while
authoring a no-hitter. There was nothing secret or complicated about his approach on the
mound. He'd just hump up and fire fastball after wicked fastball, challenging you to hit it.
No games, no nibbling, no backdoor sliders. Just straight heat.

Bibby, whose brother, Henry, played in the NBA,  pitched for the Cleveland Indians and
Pittsburgh Pirates during the late 70's and, unfortunately, is pictured  (below) in two of the
worst uniforms in the history of the game.

In 1976, Bibby pitched for the Tribe in those hideous all-rust colored uniforms. After
getting traded to the Pirates a year later, Bibby pitched in either all-gold, all-black, or half and
half. Imagine seeing a guy that big in those uniforms, throwing darts in the mid-90's? Scary.
The baseball looked like a Tic Tac coming out of those monster hands, rearing back in attire
better suited for Halloween than major league baseball games. 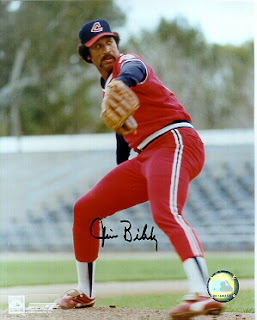 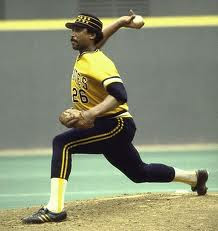 There was a lot of little boy in this mountain of a man. When I played for the Lynchburg
Red Sox of the  Carolina League, Bibby was our pitching coach. He appeared as though he
never had a bad day in his life. He was loud, funny, and still ultra-competitive. Bibby threw
batting practice to us nearly every day and always made like he was on the mound pitching
in the 1979 World Series for the Pirates.

During batting practice, Bibby moved to the front of the mound, making the distance to the
plate about 55 feet. He would grunt, groan, and release a fastball that you could hear hissing
on its way to the plate. Bibby wanted to do two things: turn your bat into kindling wood
or blow the ball past you When he accomplished one or the other, he'd have a mile-wide grin
on his face and roar with laughter, the old man reveling in overpowering kids half his age. 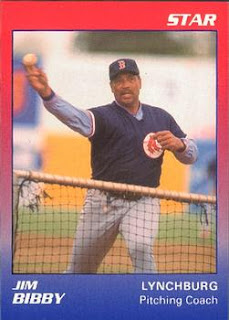 When Bibby, as the pitching coach, would come out to the mound to consult with a young kid
having trouble finding the strike zone, he'd often take off his hat and bury his head deep into
his shoulder, hoping to dry the river of sweat produced on all those sweltering Virginia summer
nights.
Standing next to Bibby on the mound as he'd offer some words of advice to a struggling pitcher,
I'd flash back to his days in the major leagues and laugh to myself at an experience that seemed
so surreal. As I kid growing up, I was a baseball junkie. On Saturday afternoons, I'd always
watch NBC's Game of the Week with Curt Gowdy and Tony Kubek. I vividly remembered the
time Bibby was pitching on a blistering summer afternoon in Pittsburgh back in 1979.

Bibby was on the mound and I recall Gowdy saying, "Bibby is really laboring out there. Just look
at the sweat dripping off the brim of his cap." It wasn't dripping. It was more like a torrential downpour. I had never seen anything like it. I couldn't believe a human being could possibly sweat that much.

Less than a decade later, I saw first hand just how much Bibby could sweat. It was like a
tsunami rolling through the hills of Virginia. Forget about towels, he needed a leaf blower to
dry the sweat off him. Ah, but it didn't matter to Bibby, he just had that big 'ole grin on his face,
as if he was having the most fun of anybody that walked the face of this great earth. 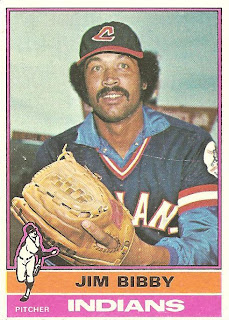 That was Bibby, he loved life and never spent a day worrying about the past. That was gone
and he seemed like a guy who always set his alarm for early the next day because he didn't
want to miss out on what it would have to offer.

In 2002, the Lynchburg professional baseball franchise retired Bibby's number 26. It's the
only baseball number that's been retired in the city's history. Nobody deserved that honor more
than Bibby. 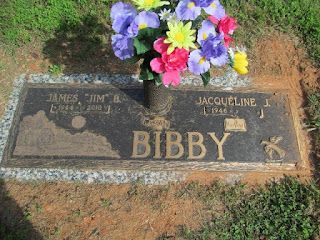 Bibby died in 2010 of bone cancer. which was about the only thing that could suck the joy and
happiness out of a great, great man. He was just 65-years-old, yet still just a kid in a large man's
body. In the journey through my baseball life, I met thousands of different people, but only a
few I can say really had an impact on my life. Bibby was a special man who was so large, so
humble, and so full of enthusiasm. He was a fun-loving guy who just never to wanted to grow up.

But that was OK. He was Bibby and everybody loved him. 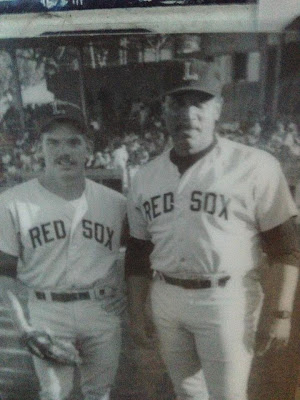