10 THINGS PEOPLE WILL BE SAYING NEXT YEAR 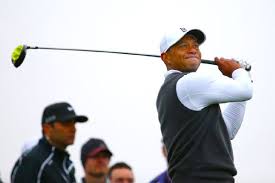 What the heck is up with ESPN and that "Body" issue? Can't believe I ever bought that
piece of garbage.

Why is Britt McHenry always getting in trouble with her mouth?

I still can't believe Mike Trout got busted for PED use.

Man, the coverage by Fox of the U.S. Open is awesome. 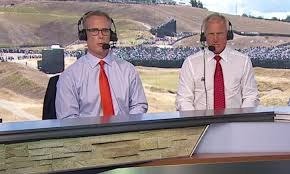 Paul Devlin was right. Deflategate is the most ridiculous scandal in sports history.
Why was everybody crying about a little air out of the football?

Brett Favre thinks he can still play again? He said that last year, four years
after he couldn't play when he was still playing. Go away, Farv-raaaa! 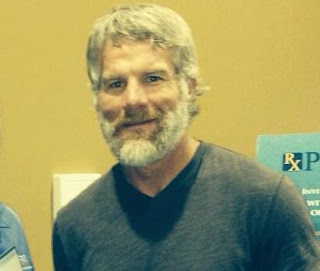 Danica Patrick still hasn't won anything and manages to be a millionaire with all
these endorsements. And whoever said she was hot?

David Wright is hurt again?!?! What a bust?