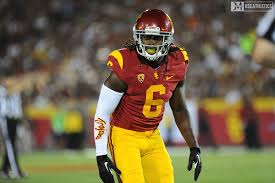 Josh Shaw of USC was suspended indefinitely after he admitted his story about jumping off
a second-floor balcony to save his 7-year old nephew who was drowning in a pool was one big
lie. The Los Angeles Police Department is investigating Shaw for a possible domestic abuse
incident.

For someone, especially the captain of the football team, to jump off a second-floor balcony
is quite risky ( and just plain stupid) to say the least. Shaw suffered not one, but two high-ankle
sprains.

Shaw isn't talking which is a probably a good thing considering his heroic tall tale is downright
embarrassing.  Many will be wondering for a long time what possessed Shaw to jump off that
balcony late at night. Here are a few the lies Shaw might come up with:

Wanted to get a head start on training for the NFL Combine. 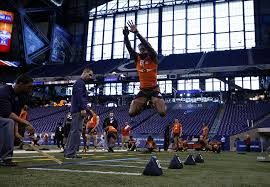 Mel Kiper, Jr., draft expert, questioned Shaw's escapability under pressure and
the USC defensive back wanted to prove him wrong. 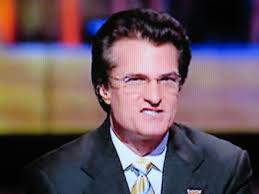 Terrorists  from ISIS wanted to cut his dreadlocks off. 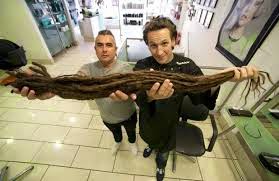 Testing out his new GoPro camera. (It didn't work). 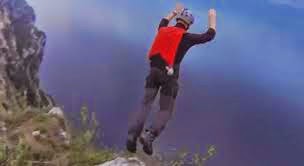 Jumping off a balcony is always a better option than dealing with a crazy girlfriend. 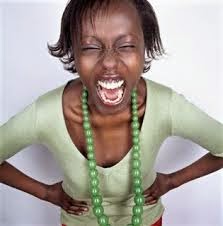 Didn't want any part of the Ice Bucket Challenge 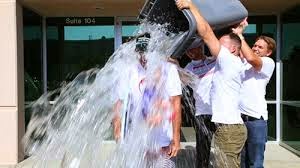 Running from Tim Tebow who wanted him to accept Jesus Christ as his savior. 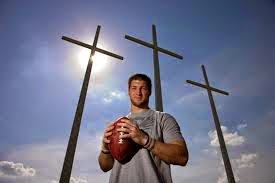 Was making audition tape for the CFL, Arena League, and America Ninja Warrior. 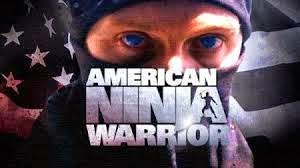 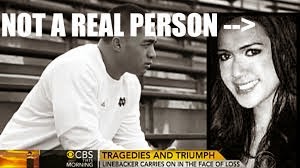