DARREN SHARPER: NOT THE PERSON WE THOUGHT HE WAS 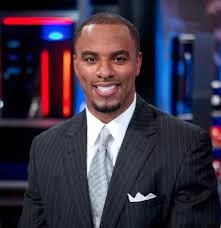 Darren Sharper was blessed with so many gifts there should've been a sign hanging from his
neck that read: "Filled to capacity. Standing room only".  He is tall, muscular, educated, well-
spoken and was talented enough to be a five-time Pro Bowl player in the NFL. That's a
borderline Hall of Famer right there.

Sharper, who played for the Green Bay Packers, Minnesota Vikings, and New Orleans
Saints during his 14-year career,  made the transition into television where he was a rising
star on the NFL Network. He had it all: money, fame, and a great job.

Today, Sharper sits in a jail cell accused of being a serial rapist. I lost track after six women
claimed Sharper sexually assaulted them but there are plenty more than that. In some cases,
he has been accused of spiking his victim's drink with a date rape drug,  which makes this
story even more bizarre. 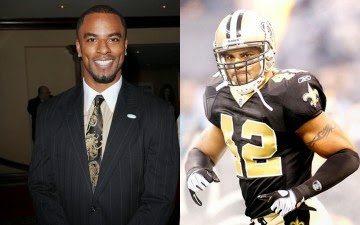 This guy is a home run to nearly every woman he meets. Why the heck would he need to
knock them out with a drug? Because the man just might be a little bit twisted.

We see this man on television with the chiseled features and $5,000 suit, talking eloquently
about Cover 2 and man-to-man defenses and we assume he could get just about any women
he wants. Yeah, except that he has to pull an illegal procedure and make sure they are
defenseless to his sexual appetite.

We see the mega-watt smile and confident gait and we think Sharper can snap his fingers
and beautiful women will rush to his side, except that he allegedly overpowers them to
get what he really wants.

Like Tiger Woods,  Lance Armstrong, Michael Vick, Alex Rodriquez, and countless other
athletes, Darren Sharper is not the man he portrayed himself to be. He built an image and
reputation as a "class guy", turns out the guy might just be a dirt bag. It's possible that some
of these women are stretching the truth, we've seen it happen before, but not all of them. 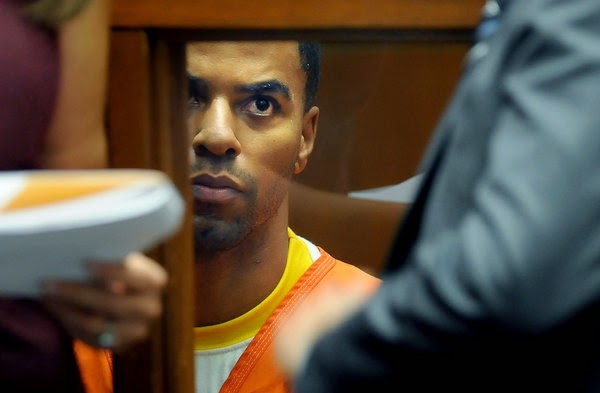 There is too much evidence, too many corroborating witnesses, and too many sordid
details for this to be a set-up or something else.

This is another case of simply not knowing the athletes we think we know. People see
a 15 second soundbite of Sharper on "SportsCenter" and make the assumption he's a
great guy. They see him smiling for the cameras at a charity event and they believe that
he's a wholesome character. They see him breaking down how to defense a skinny post
by a receiver on the NFL Network and  assume Darren Sharper has it all.

Sharper is innocent until proven guilty, as least in the court of law. If all these accusations
turn out to be true, Darren Sharper will have nothing but an orange jumpsuit for the rest
of his life.  And once again, we will have been duped. All of us.

Add Sharper to the growing list of athletes who are not the people we thought they were.
Posted by Paul Devlin at 4:17 PM