PED'S: IS THERE AN END GAME? 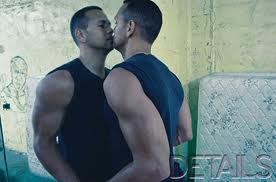 There seemed to be more denials issued in sports on Tuesday than Bill Clinton ever
made while he was working in the White House. Ray Lewis said he never used
performance-enhancing drugs, as did Washington Nationals pitcher Gio Gonzalez.
Alex Rodriquez has used before, but denied buying them from an anti-aging clinic
this time around.

These reports of PED use by professional athletes are becoming more frequent
than the appearance of Lindsay Lohan on the police blotter. And it's the same old,
sorry story:  Deny, deny, deny, then admit and cry, cry, cry. I can hardly
wait to see the tears flowing down across the war paint of Lewis as he looks
to the heavens and prays to his Lord and Savior to forgive him one more time. 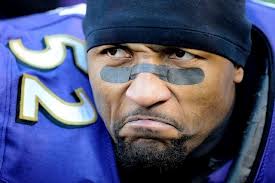 These professional athlete act as if they've never even heard of performance-enhancing
drugs and all these reports are wrong and apparently,  made up in Manti
Teo's private little world. Good, grief. All this talk about PED's is getting sickening. 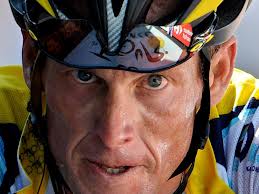 I'd rather sit through waterboarding torture at Abu Gharaib or be forced to watch
a season's worth of "Jersey Shore" episodes, than read another story about PED use
and cheating athletes.

When will it ever end?

Unfortunately, it probably never will. The cheaters always seem to be ahead of
the testers. First there was just steroids, then it was "the clear," "the cream", and
testosterone. Then came the HGH and fertility drugs, Now, there is Antler Deer
Spray. Antler Deer Spray? Are you kidding me? Who thinks of these things? What's
next? Excrement from Barney? It's insane. 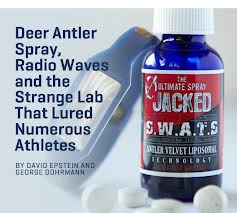 As long as their is fame and a huge fortune to be made, there will always be cheating
and different kinds of PED's. The heck with the future and dropping dead, the future
is now and there are a lot of checks to be cashed.

The athletes and chemists just keep raising the stakes and thumbing their noses to
their respective leagues, as if saying, "Catch me if you can." If you're a baseball
player, it hasn't become a sin to get caught, either. Melky Cabrera flunks a test
last summer but the Toronto Blue Jays still handed him a contract worth $16 million.

What's the deterrent? When you think about it, Roger Clemens would've been better
off failing a test in today's game, than dealing with all the accusations he did for many,
many years. It's almost become accepted in baseball today. Bartolo Colon flunks out
and gets suspended for 50-games, but the Oakland A's were there for him with
a new contract worth $3 million. Not bad for a 39-year old pitcher who couldn't hit
88-miles per hour on the radar gun if it weren't for synthetic testosterone. 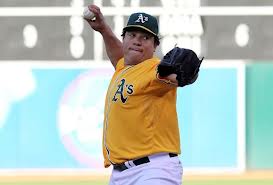 Or you can just be like Ryan Braun and blame the positive test on the delinquent
Fed Ex man. Braun should be making commercials for Major League Baseball
and screaming, "I love this game!"

The NFL shouldn't either bother testing for PED's. 80 percent of the league is
using something anyway. Have you seen NFL players up close on game day?
They are insanely big, strong, and fast. Oh, sure, they got that way because they
down protein shakes three times a day and do 100 push-ups every night before
they go to bed. Hundreds and hundreds of NFL players are putting something
illegal into their bodies, only the truly dumb ones get caught. 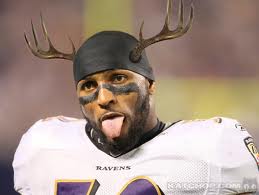 After the story broke about Lewis using the Deer Antler Spray, the Ravens
pulled a Lance Armstrong out of their hat, saying, "Ray has never failed a
drug test for banned substances." Weren't those the same words Armstrong
used for years when stating his case as a "clean" champion? Paaaaa-lease!

The headlines of the sports world are dominated by liars and cheaters. PED's
are the cheat of choice and get used to it folks, they aren't going away anytime
soon.