Tim Tebow goes off the rails, grows his hair as long as Clay Matthews, loses
his virginity to Favor Hamilton, gets a DUI, signs with the Oakland Raiders
and proclaims that Al Davis is his Lord and Savior. 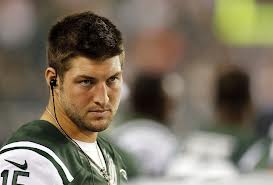 Lenny Dykstra is released from prison in January and tells the world he's ready
to make a comeback in baseball. The Los Angeles Dodgers sign him to a 3-year,
$60 million contract, pushing their team payroll to $350 million. Minority owner
Magic Johnson says, "It's all about winning. We're showing people we're serious
about buying the World Series trophy." Dykstra never plays a game for the
Dodgers after stealing Magic's NBA championship rings and attempting to sell
them on eBay. 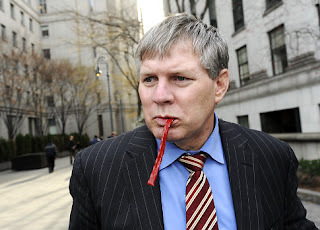 The Los Angles Clippers don't lose another game on their way to the NBA title.

The Charlotte Bobcats don't win another game on their way to the NBA's
worst record. Team owner Michael Jordan remains optimistic, saying, "There
is light at the end of the tunnel." Yeah, except that it's from an oncoming train.

Rex Ryan puts back on the 100 pounds he lost after lap-band surgery. The
coach of the Jets issues a one-line press release stating, "I was a much better
coach when I was really, really fat." 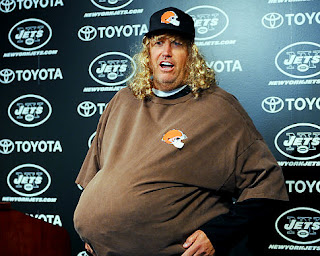 Bobby Petrino, in the midst of a 6-0 start with Western Kentucky, is fired
after an e-mail sent to his former mistress, Jessica Dorrell, is discovered by
university officials. Petrino offered Dorrell a new Bentley to join him at
Western Kentucky as his recruiting coordinator.

Mark Sanchez signs a 3-year deal with the Winnipeg Blue Bombers of the
CFL. The former New York Jets quarterback says, "I wanted to to get as
far as away from Tim Tebow as I possibly could."

Rick Reilly of ESPN twitters himself to death and breaks it "first on Twitter"
before expiring.

Melky Cabrera fails another drug test and blames it on Lance Armstrong,
whom he says, tainted his meat.

Hope Solo divorces and re-marries Jerramy Stephens three times in six
months, which matches the number of times the former tight end of the
Seattle Seahawks is arrested for assault. 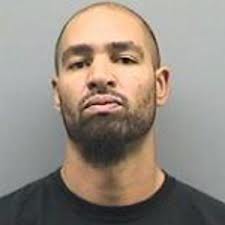 Lolo Jones sells her virginity on eBay for a record $12 million. Patriots
nose tackle Vince Wifork is rumored to be "anonymous" bidder who
won the right to Lolo's virginity.

Bruce Jenner is put on life-support after another round of plastic surgery
goes bad. The former Olympic medalist and member of the Kardashian
clan is released after 34 days in the hospital looking eerily similar to
Chase Bono. 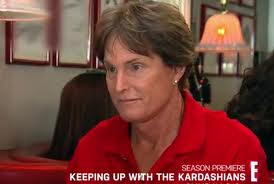 Skip Bayless is jumped in ESPN parking lot and beaten to within inches
of death. Bristol Police has a list of 1,000 suspects appearing to be rich,
athletic, and famous. But they close the case for a lack of evidence.

Alex Rodriquez injures himself the day after returning from hip surgery
and will miss the entire 2013 season.

Ryan Lochte signs on to play Jeff Spicoli in the re-make of "Fast Times
at Ridgemont High", but is fired after failing to remember his lines, "Dude,
that's narly" and "Oh, Mr. Hand, I'm catching some tubular waves". 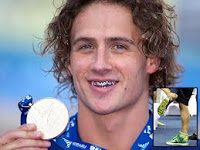 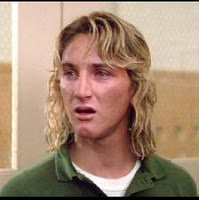